Microsoft: Life-to-date sales of Xbox One exceed 11.6 million of units

Despite of growing popularity of mobile platforms, games for smartphones and tablets as well as the rise of PC, video game consoles are selling really well. In fact, the latest systems from Microsoft Corp. and Sony Corp. have so far been more successful than their predecessors.

Microsoft is shy to reveal actual sales figures of its Xbox One game console. Even in its financial statements the company only discloses sales figures for both Xbox 360 and Xbox One systems. However, Phil Spencer, corporate vice president of Microsoft Game Studios, have finally revealed at least something about shipments of Xbox One: it is, apparently, selling better than Xbox 360 in the same period almost a decade ago.

“We have sold a ton of Xbox Ones globally, more than we have sold 360s [in the same period],” said Mr. Spencer in an interview with the Edge Magazine, reports GamesRadar.

Microsoft Xbox One has been available for well over 1.5 years already, or for over six quarters. On the 19th of July, 2007, Microsoft announced that sales of its Xbox 360 console exceeded 11.6 million units after six quarters on the market. If Microsoft claims that life-to-date shipments of Xbox One now exceed those of Xbox 360 in the first 1.5 years of availability, then it means that Microsoft officially sold more than 11.6 million of its new-generation game consoles. 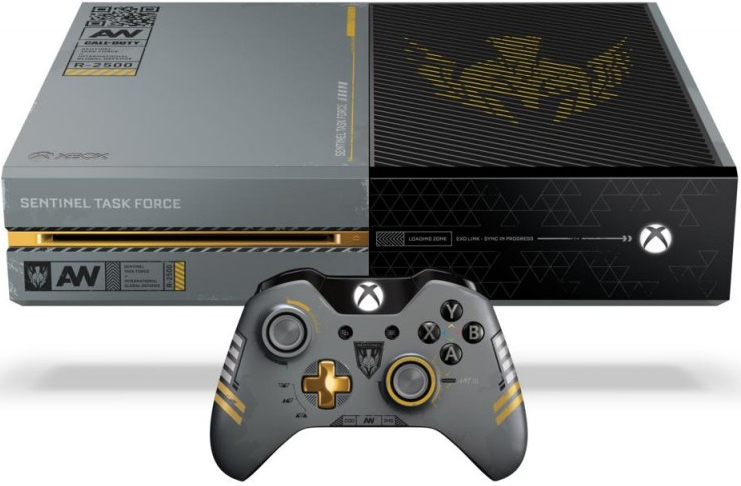 VGChartz, which accumulates data from various market tracking companies like NPD Group, Media Create and Gfk, believes that Microsoft so far has sold 13 million of Xbox One game systems.

Cumulative sales of Sony’s PlayStation 4 after five quarters on the market were 22.3 million units as of the 31st of March, 2015.

KitGuru Says: In fact, 13 million is a rather huge number. Moreover, even Microsoft itself acknowledges that Xbox One trails PlayStation 4 in terms of sales. It is not clear at all why the software giant does not want to release official life-to-date shipments figures for Xbox One. Since Microsoft does not disclose Xbox One numbers, people compare sales of XB1 and X360 combined to shipments of PlayStation 4. Apparently, the latter is selling better than two systems from Microsoft, which further damages reputation of the world’s largest software developer.