Sony Corp. on Tuesday disclosed that total sales of its PlayStation 4 video game console had surpassed 10 million units. The pace of the PS4 sales is probably record, but one should keep in mind that the console is currently sold to core gamers who spend a lot of time and money on video games.

Sony indicated that so far more than 10 million PlayStation 4 units have been sold through worldwide, which means that they were bought by actual consumers, not just shipped to retail. 10 million is significantly higher than the amount of PlayStation 3 consoles that Sony sold through in its first full fiscal year (Sony sold 9.24 million PS3s in FY2007, shipments of PS3 in FY2006 were 3.61 million), hence, the success of the PS4 platform is indeed remarkable.

The company also said that shipments of PS4 games reached more than 30 million units, which means that at least three games were bought with each console on average. 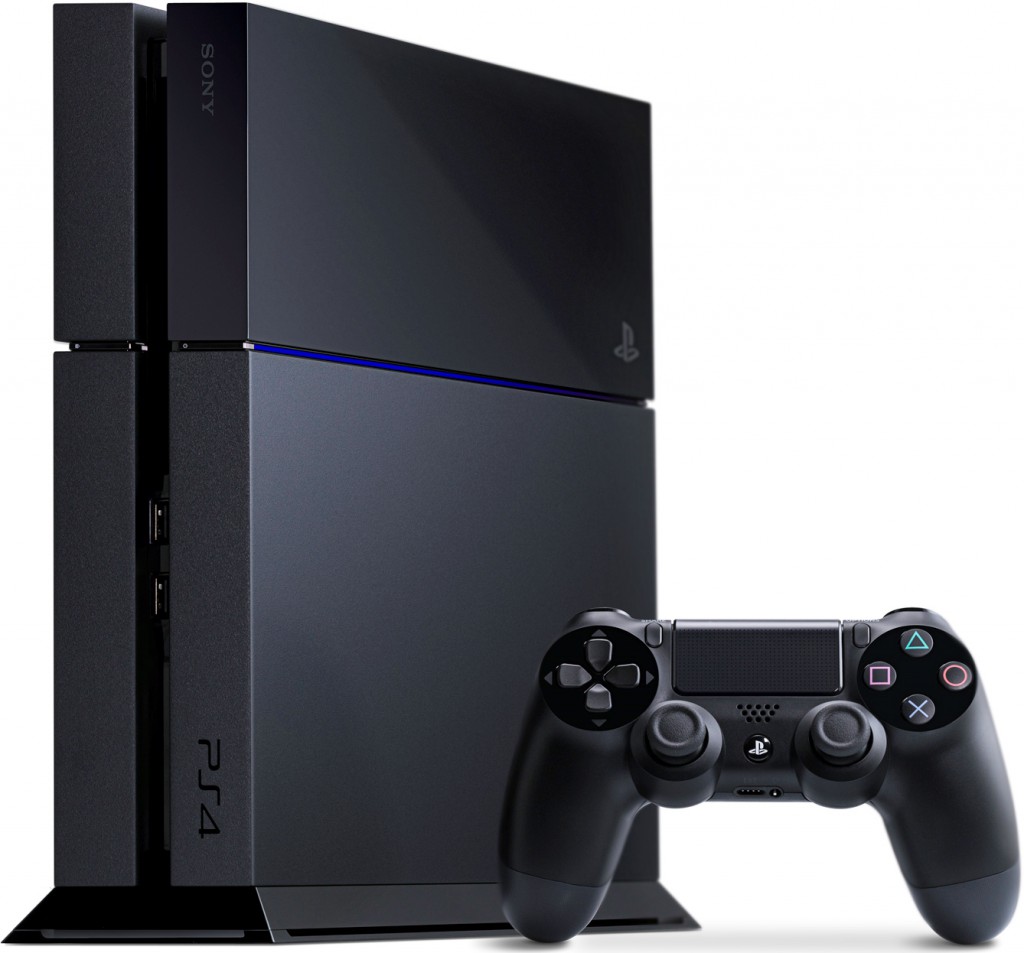 The success of Sony’s PlayStation 4 was conditioned by multiple factors, including broad availability, relatively affordable price and higher graphics performance compared to its arch-rival Xbox One from Microsoft Corp.

It should be kept in mind that at present the PlayStation 4 hardware is bought by core gamers, who buy consoles and games early in the life-cycle. It is unclear how casual gamers adopt Sony's PlayStation 4 in the coming years.

KitGuru Says: We should probably expect to learn about sales of Microsoft’s Xbox One in the coming days. It will be interesting to see how successful the Xbox One platform is.