It's been clear for a while now, that by the numbers, the PS4 has proved to be the most popular console this generation. In-fact, it might be far and beyond the most popular, as numbers leaked by EA suggest that the PS4 might have sold almost double that of the Xbox One.

Numbers of systems shipped and sold this generation have been a little hard to keep track of. Official numbers have been hard to come by from both Nintendo and Microsoft, though Sony has been quick to crow of its feats of salesmanship. We may now know what Microsoft has been hiding though, as EA has let slip of some sales numbers in an earnings call. 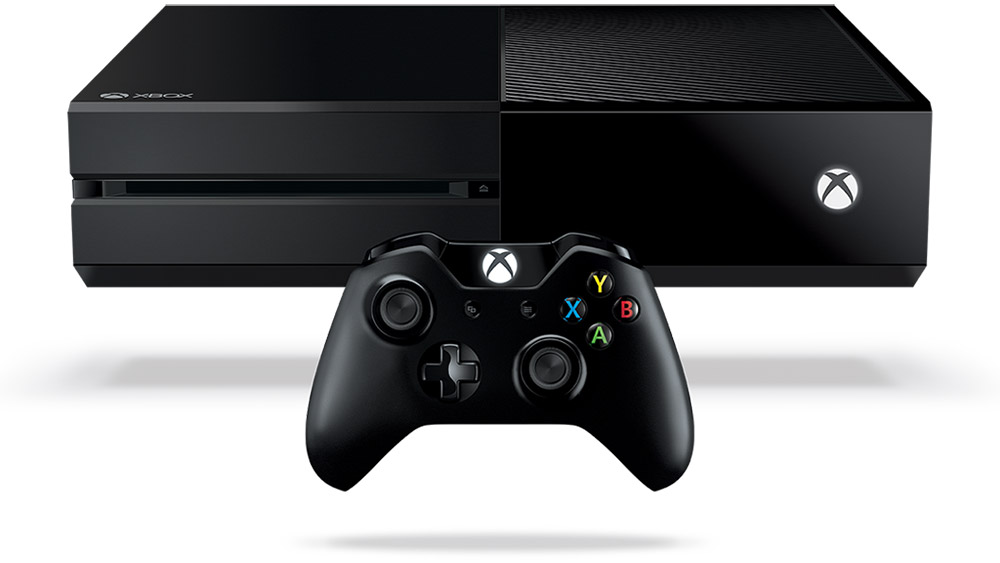 If only the unveiling hadn't been so disastrous

During a chat with investors, Blake Jorgensen, EA's CFO, told them that the combined sale of the Xbox One and PS4 was 55 million units (as per The Guardian). Considering we'd heard previously that the PS4 has managed to shift just shy of 36 million units, this would put the Microsoft console in the just-sub-20 million mark.

Admittedly Jorgensen does use the word “estimate” as part of this talk, suggesting that he doesn't have the hard numbers, but of everyone EA likely has a pretty good idea of what's out there. He also said that even if the Xbox One hasn't sold more than 20 million, that's not a bad thing. The entire console landscape is very healthy he said, beating out the adoption rates of the previous generation even.

KitGuru Says: I'm not too surprised at these numbers really, though I'd love to know where the Wii U sits right now. 15 million maybe? What's your best guess?

Previous World of Warcraft’s next expansion has a release date
Next PS4.5/PS4K codenamed NEO, exact specs leaked, said to arrive in October