Distributor claims PS4 Neo will launch before October then retracts

We have been hearing a lot about Sony's plans for a new PS4 this year. Currently known as the PS4 Neo/PS4K, plenty of sites have spoken with sources claiming to have knowledge of the console and now, it seems that we have more reason to believe that this upgraded PS4 will be coming out this year, ahead of PSVR in October.

According to French video game distribution company, Innelec Multimedia in a press release announcing the company's fiscal earnings, a brief mention of the PS4 Neo was made, claiming that it will arrive in the first half of the current fiscal year, which would put the release some time before or around October. This falls in line with previous reports, which also claim that the PS4 Neo is designed to improve the PSVR experience and launch in a similar time frame. 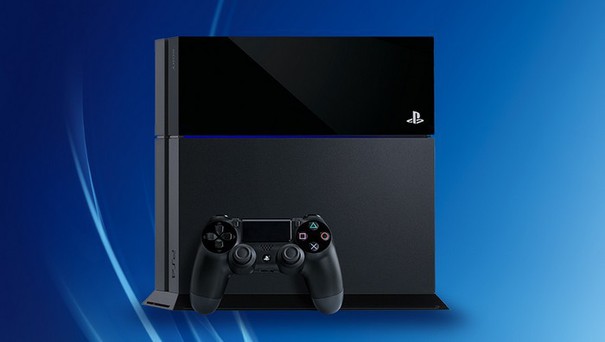 After word got out about this, Innelec issued a second statement (via: Videogamer) claiming to have no official information on the PS4K, but at this point, we have already heard so much about the PS4K that the initial statement seemed too convenient to be a simple mistake.

KitGuru Says: While it seems pretty certain that the PS4 Neo will come out this year, I wonder if we will see it at E3 or later on, perhaps at TGS, Gamescom or at Paris Games Week.