Microsoft recently admitted that by making the Kinect optional, developers would be able to squeeze out an extra 10 per cent out of the GPU on the Xbox One. However, that doesn’t mean that current owners will suddenly see a performance boost simply by unplugging the peripheral.

Microsoft has now made a Kinectless Xbox One SDK available to developers, these SDK’s will be capable of that 10 per cent performance boost but for regular consumers, simply unplugging the kinect won’t make any difference, Microsoft has told Eurogamer. 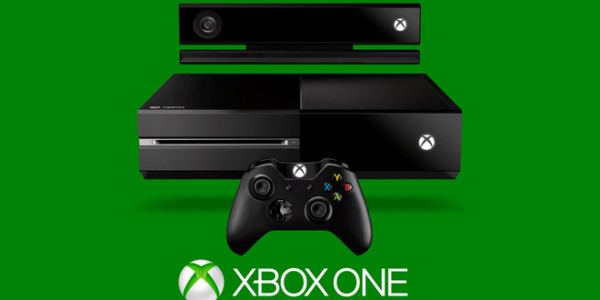 This likely won’t be a turning point for the Xbox One as some developers may not choose to access the additional 10 per cent. Another point worth noting is that we don’t know how having the Kinect plugged in will affect games that do take advantage of the small performance boost.

KitGuru Says: It will be interesting to see how many developers take advantage of the extra horsepower, it will also be interesting to see how it impacts games moving forward. The framerate debate has been quite a lively one recently, do you guys think that developers should add options for both 30 frames per second and 60 frames per second to console games? Obviously 60 would come with downgraded graphics but at least it gives consumers the choice.