Back in July 2012, Technology Properties Limited LLC, Phoenix Digital Solutions LLC and Patriot Scientific Corp filed a collective complaint against Nintendo for infringing on their high-performance, low-cost microprocessor patents. Apparently these micro-processors were used in both the DSI and 3DS but today the Trade Commission has cleared Nintendo, saying that neither handheld device infringed on any patents.

Obviously, Nintendo is pleased with the ruling:

“We are very pleased with the commission’s determination, which confirmed the judge’s finding that Nintendo’s products do not infringe the asserted patent,” said Richard Medway, vice president and deputy general counsel at Nintendo of America. “Nintendo’s track record demonstrates that we vigorously defend patent lawsuits, including cases in the ITC, when we believe we have not infringed another party’s patent.” 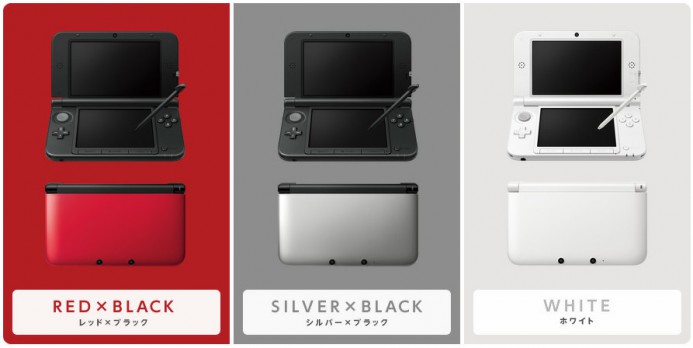 This is good news for Nintendo, at the moment the company has to pay 1.82 per cent of all 3DS sales to Tomita Technologies thanks to the handheld’s 3D stereoscopic display. If it had lost this lawsuit too, coupled with poor Wii U sales, things might have taken a turn for the worse.

KitGuru Says: Nintendo would’ve lost a lot of money if  things went the other way. The company has enough problems at the moment with its recently announced quarterly numbers, hopefully it begins to bounce back soon.