Sony is selling 94 of its 20th anniversary edition PlayStation 4 consoles for just £19.94 today at a small store in London. The PlayStation 94 shop was revealed on YouTube yesterday and it didn't take long for people to track it down as a queue began forming last night.

There were some requirements that you had to meet to pick up the console at such a low price. Those wanting to get one would need to bring in a piece of Playstation memorabilia, such as an old poster, game or controller, you would also need to use the pass phrase ‘I crashed my Bandicoot'. 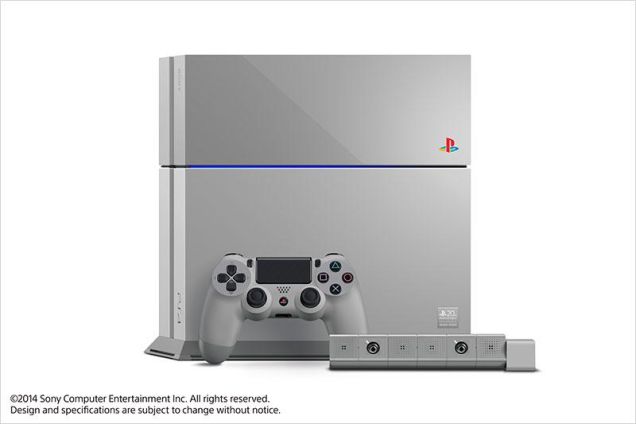 While it might be too late for you to get an Anniversary Edition console on the cheap, if you don't mind paying full price- you can still pick one up. Sony will be opening up the PlayStation 94 shop again on the 11th and 12th of December, 50 anniversary consoles will be sold each day.

If you feel like popping down and visiting the shop, you can find it on Bethnal Green Road in London. All proceeds are going to be donated to the charity GamesAid.

KitGuru Says: I still can't believe that Sony genuinely sold off a bunch of PlayStation consoles for less than £20. Are any of you guys hoping to get a 20th Anniversary Edition PlayStation 4? Do you think you might visit the 94 shop this week?