It’s no secret that the PS Vita hasn’t enjoyed the same level of success that the original PSP had, there’s very few games for the hand-held and sale figures are often disappointing.  So why has this happened?  Sony UK Managing Director, Fergal Gara, has an explanation:

“In all honesty, higher sales would have been what we had hoped for. The market Vita entered was more complicated than it was when the console was originally thought about and designed. Games on tablets and phones have changed the marketplace and people can’t carry too many things around at one time.” 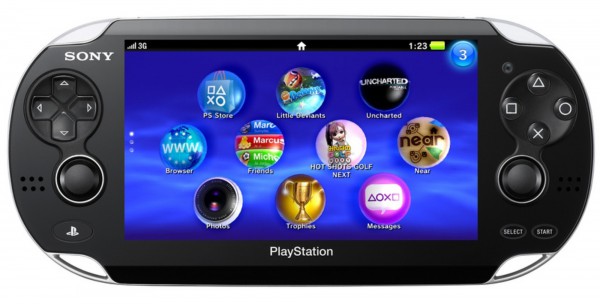 The rise in popularity of mobile gaming has taken over the market and so far, Sony has failed to make customers want to carry around a dedicated gaming device when users can play a wealth of casual games on their phones:

“The truth is that the number of people that want the core experience that Vita offers is not as big as the number that simply want any sort of game available on the move and, because the likes of a tablet and smartphone are so multifunctional in their use, they will always be very appealing,”

During his interview with VG247, Gara didn’t hint at how Sony was going to try and win the market back but it’s rumoured that PSVita sales have increased since the launch of the Playstation 4. Remote play and the recently announced Playstation Now service might just save the hand-held and help it bounce back.

KitGuru Says: Maybe Sony should look towards Nintendo for inspiration, the 3DS had a rocky start but it has become incredibly successful over the last couple of years.