Back in the day, the Xbox 360 had a few issues, not only were red rings of death a problem but at one point, discs were being scratched as well. A lawsuit that launched nine years ago over scratched game discs has now escalated to the US Supreme Court, where the justices will decide whether or not Microsoft should face a class-action lawsuit.

The people involved in the lawsuit are alleging that Microsoft had a design defect in the Xbox 360 that led to discs being scratched and potentially ruined. The case has gone through a lot of appeals but has not yet reached the trial stage. 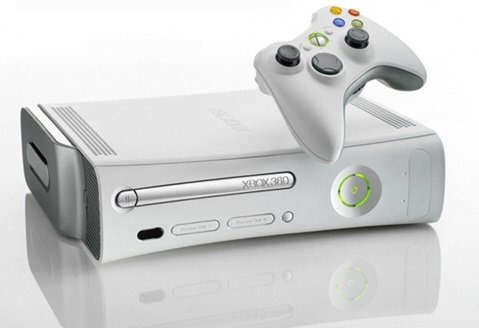 As Polygon points out, back in 2012, a federal judge ruled that there were not enough complaints to warrant a class-action suit against Microsoft but this was overturned in 2015. Testimonies in the case claim that Microsoft was aware of a disc-drive defect that could cause damage if the console was repositioned in a certain way by users. Apparently solutions were discussed at Microsoft but nothing ever became final.

The case also alleges that Microsoft had already received 55,000 complaints about disc-scratching as early as 2008.

KitGuru Says: This case has been going through the motions for nine years now and has yet to reach a conclusion. While I have heard plenty of Red Ring of Death stories, I haven't heard nearly as much about discs getting scratched while in the console. Did this issue affect any of you back in the 360 days?