Home / Software & Gaming / Console / The NX hasn’t been unveiled yet, but Nintendo is giving one away

The NX hasn’t been unveiled yet, but Nintendo is giving one away

Nintendo confirmed that it was working on a new console, codenamed ‘NX’, some time ago and while the console is rumoured to be arriving before the end of March next year, so far, Nintendo has remained tight-lipped, giving us no further official details on the console. However, just because we don’t know what the NX is yet, doesn’t mean Nintendo can’t plan to give one away.

Nintendo has teamed up with eSports organization, ESL, to give away a Nintendo NX as the grand prize for an upcoming six-month long Splatoon tournament. The tournament is called ‘Go4Splatoon’ and it will consist of a six-month long season of matches, which will end with a grand final during March next year. As Eurogamer points out, the season kicks off this Sunday. 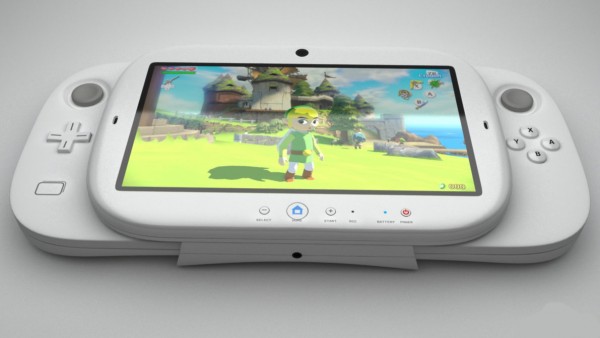 Given that the grand finals are scheduled in for March next year, we can assume that the tournament winner won’t necessarily be getting an NX before everyone else, given that most current predictions point to the console releasing that month.

While Nintendo hasn’t officially revealed the NX just yet, there have been plenty of patent leaks recently, painting a pretty solid picture of what the console will be. From what we know so far, the NX should run game cartridges rather than discs and be capable of running as both a handheld and a console thanks to the screen and detachable controllers.

KitGuru Says: The Nintendo NX is still a bit of a mystery but with Nintendo already agreeing to give one away, perhaps we can expect some official news on the console soon. Are any of you looking forward to seeing what Nintendo brings to the table with the NX?