The Switch is apparently Nintendo’s fastest selling console ever

The Nintendo Switch launched last Friday and while the game library is fairly small at the moment, it seems plenty of people have been excited enough to jump in at launch, with the Switch reportedly going on to become Nintendo's fastest selling console in history. The Legend of Zelda: Breath of the Wild has also gone on to become the best selling launch title for the company too.

This week, a New York Times journalist had the opportunity to speak with Nintendo of America's president, Reggie Fils-Aime, who claimed that over its first few days on the market, the Nintendo Switch sold more than any system in the company's history, dethroning the Nintendo Wii. 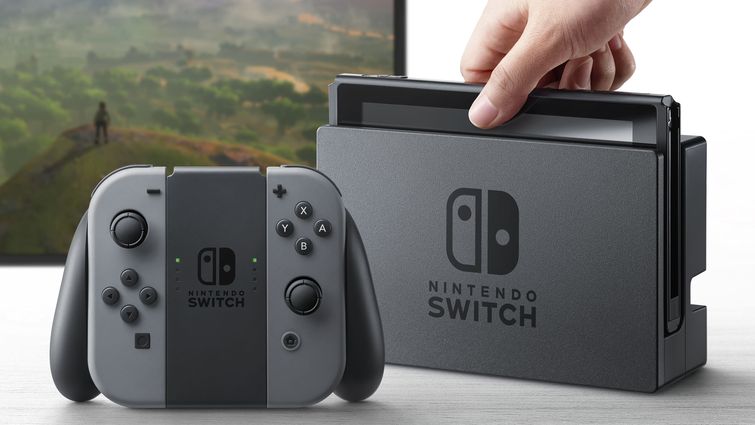 As you might expect, the main reason people are picking up the Nintendo Switch right now is the launch of the new Zelda game, which has been in the works for years now. The game has been getting high praise across the board and is currently one of the top 5 highest rated games of all time on Metacritic.

While all of this is good news, it is important to note that launch weeks generally start strong and don't necessarily indicate how the console will do over time. Nintendo is going to have to keep delivering games to keep the momentum going, if game releases stagnate too much, then it could end up in a bad position once again.

KitGuru Says: I went ahead and bought a Nintendo Switch over the weekend and while I do love the system, I do think Nintendo needs to get a few more games under its belt for 2017 to keep current owners interested. Did any of you end up grabbing a Nintendo Switch this weekend? What do you think of it so far?