Sony has announced two more special edition Playstation 4 consoles for Japan. In addition to the recently announced Frozen themed console, Japanese buyers will also be able to get a Destiny themed white PS4 or a black ‘The Last of Us’ themed console.

The white, Destiny themed console looks similar to the one launching in Europe later this year, the only difference being the added logo: 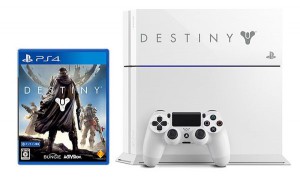 The Last of Us Remastered will also have its own special edition console, the black PS4 will also feature the game’s logo in addition to silhouettes of Ellie and Joel, the title’s main characters: 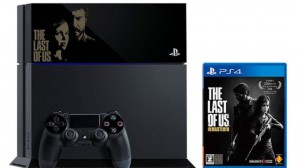 Both consoles will come bundled with its respective game. If you haven’t seen the Frozen PS4 yet, then here it is: 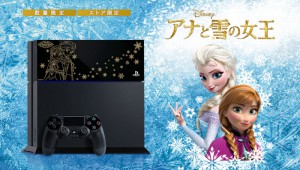 If we happen to have any Japanese readers, you can pre-order all three special edition consoles, HERE.

KitGuru Says: We usually see Nintendo releasing themed consoles but not Sony or Microsoft. The really cool special editions don’t always make it out of Japan either. Do you guys like themed consoles? Do you think we should go back to the days of the Xbox 360 faceplate?