Microsoft’s original programming plans have been cut short as it has been revealed that Xbox Entertainment Studios will be shutting down as part of the mass job cuts taking place at the company. The studio was in charge of the upcoming live action Halo projects and the Atari E.T landfill documentary.

While the studio is shutting down, projects that are near completion or are already in production will be completed, so we will still see Halo: Nightfall and the live action TV series from Steven Spielberg- the Atari documentary will also see the light of day. 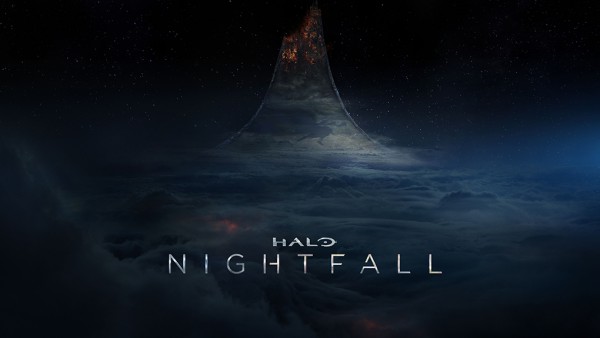 The Verge was able to obtain a memo sent to the Xbox team from Phil Spencer, it reads:

“As part of the planned reduction to our overall workforce announced today and in light of our organization’s mission, we plan to streamline a handful of portfolio and engineering development efforts across Xbox. One such plan is that, in the coming months, we expect to close Xbox Entertainment Studios.”

“Programming already in production like the upcoming documentary series ‘Signal to Noise’ whose first installment takes on the rise and fall of gaming icon Atari and of course, the upcoming game franchise series ‘Halo: Nightfall,’ and the ‘Halo’ Television series which will continue as planned with 343 Industries.”

This is a shame as there was potential for some cool shows based on Microsoft franchises. While a lot of potential projects have been canned, the company still remains committed to sports: “Xbox will continue to support and deliver interactive sports content like ‘NFL on Xbox,’ and we will continue to enhance our entertainment offering on console by innovating the TV experience through the monthly console updates.”

KitGuru Says: Well that’s it, the Xbox One is no longer the console that was announced last year, every single original ambition seems to have gone out the window. However, this will allow the Xbox team to focus more on just gaming rather than the console’s other entertainment aspects. What do you guys think of this? Did you care about Microsoft’s original programming at all? Would you rather the company ditched entertainment altogether and just focused on gaming?