Atlus is considering Persona 3 and 4 for PlayStation 4

Atlus is just weeks away from unveiling more about Persona 5: The Royal and Persona 5S, but that hasn’t satiated fan-demand to see Persona 3 and 4 come to modern platforms. Although the studio quite obviously has its roadmap filled for the time being, director Naoto Hiraoka has revealed that Atlus will begin considering modern ports that could potentially see the classic games make their way to PlayStation 4 if the opportunity presents itself.

Persona was originally a spin-off series to the larger Megami Tensei franchise, popular in Japan but struggling to make a dent in the west. This saw staggered release dates, with Persona 3 originally launching for PlayStation 2 in Japan in 2006, the US in the following year and finally Europe and Australia in 2008. Persona 4’s release was marginally tighter, spread across 2008 and 2009, still on PS2. 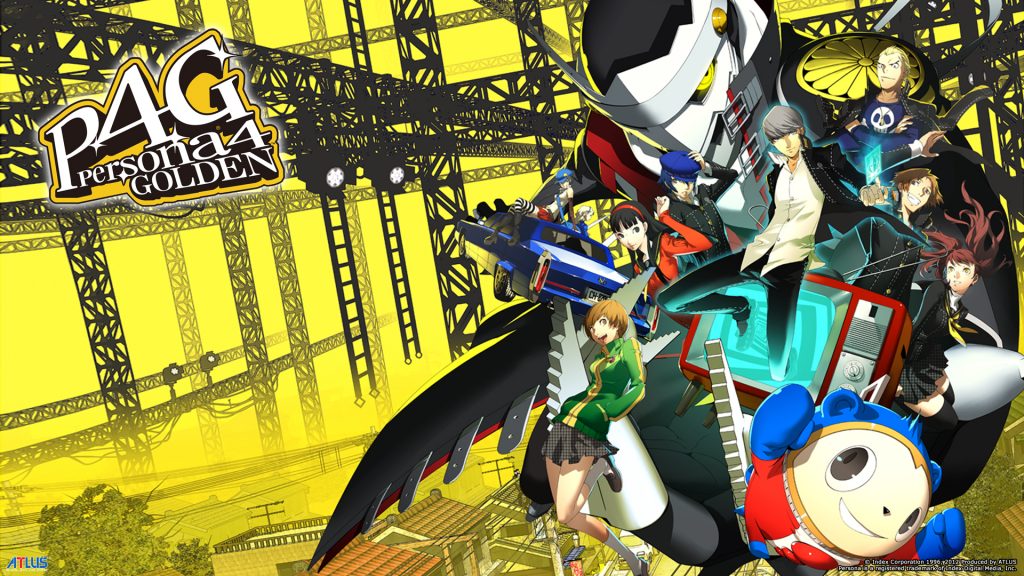 The third iteration was reworked for the PlayStation Portable and launched in territories between 2009-11, complete with the option to play as a new female protagonist, a new user interface and added story elements. It was re-released as a backwards compatible game for PlayStation Vita alongside the Persona 4 Golden remake in 2012.

Despite many PS2 classics being made available on PS3 and PS4 via the PlayStation Network, the now-discontinued PS Vita has remained the only way to play these classic games in the west, resulting in overwhelming fan-demand off the back of Persona 5’s popularity. Fortunately, Hiraoka explained in an interview with GNN Gamer, translated by Persona Central, that Atlus is “actively discussing” the possibility of bringing Persona 3 and 4 to modern consoles.

Of course, by the time that both new Persona 5 works roll around, some might question whether the upcoming PlayStation 5 would be a better choice. Still, we could be another year or two away from Sony bringing out its next-generation console.

KitGuru Says: I went out of my way to buy a PlayStation Vita just to play these games a few months ago, having missed out prior to playing P5. Still, it would still be wonderful to see P3 and P4 become a little more accessible, given that the PS Vita is no longer in production. Would you buy either of the games, should they release for PS4?