While many fans were disappointed to learn that Fallout 76 is set to house microtransactions earlier this month, many took solace knowing that only cosmetics were being sold for real money. Marketing guru Pete Hines reiterates that the premium currency, Atoms, can also be earned simply by playing the game, and that Fallout 76 won’t contain controversial, randomised loot crates.

“If you don't want to spend money in the Atomic shop for cosmetic stuff you don't have to. We give you a shed load of Atoms just for playing the game,” Hines told GameSpot at PAX Australia. “Folks that want to spend money on whatever the hell it is because they don't have enough Atoms, they can, but it's not, ‘I'm now better playing against other players because I spent money.' It's not pay-to-win. And it's not loot crates.”

Winning even more goodwill with its fan base, Hines stated that all non-cosmetic post-game content of any kind will launch completely free of charge. This is an unprecedented move for the studio, as past downloadable content (DLC) in the series has always been paid for. The reason for this is to help maintain a balance in the multiplayer by keeping everyone on the same page, rather than seeing a disparity between players. 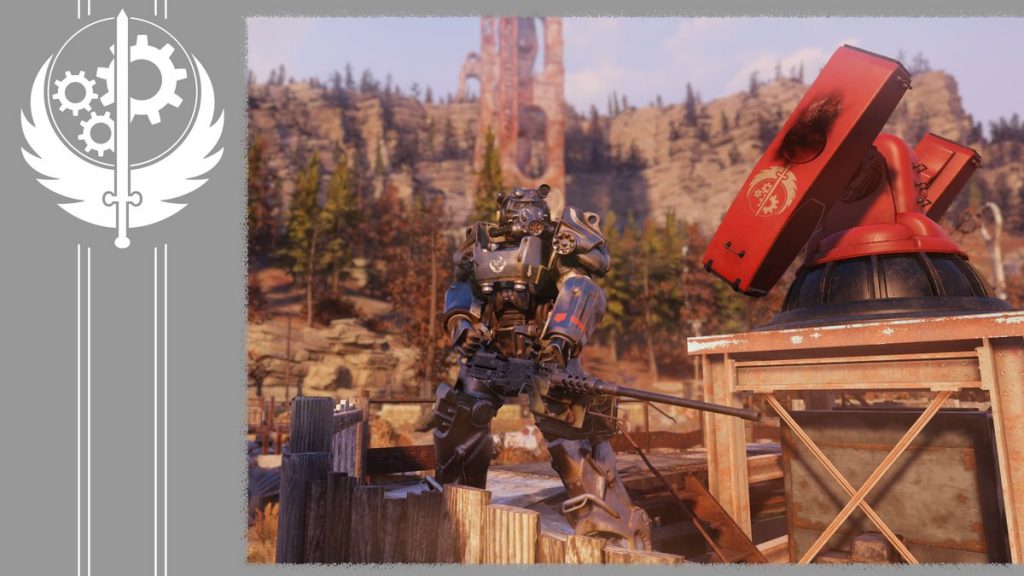 “All the content we ever put out for Fallout 76–all the DLC, all the post-launch stuff–is going to be free. That's important,” Hines continued. “And to say, the Atomic shop is cosmetic stuff. To make sure folks understand–look there's a line. There are people who have crossed it, but we're going to stay on the right side of it in terms of the things you can spend money on and how this stuff works and what you're getting for your $60. That you know, when they put out new content or features or whatever, I'm getting that stuff for free. That feels right.”

Concerns had arisen that the V.A.T.S. replacement of Perk Cards would be sold on the market, however emphasis that the storefront will contain only cosmetics is certainly reassuring for many. In the meantime, players can get a head start on premium currency simply by pre-ordering on Xbox One for 500 Atoms.

Fallout 76 launches on Xbox One, PlayStation 4 and PC systems on November 14th, as the Nintendo Switch was unfortunately out of the question.

KitGuru Says: It looks like Bethesda has put a lot of thought into its microtransactions prior to launch. That’s not to say that it will be a success story but removing pay-to-win elements is already a victory against bad practices in my book. How do you feel about Fallout 76 housing a premium currency?