Last week, players discovered Fallout 76’s developer room, a restricted area in the game containing every single item for testing. Confirming the email that had circulated shortly after the discovery was made public, Bethesda’s Polish Facebook account has announced that those who enter the room will receive a temporary suspension on their account.

Originally released in Polish, Eurogamer received the official English translation of the statement from Bethesda, suggesting that investigations were taking place into the accounts known to have entered the room. This corroborates previous whispers that perpetrators had received an email from the company, notifying them of their ban.

“These areas are only accessible to PC players that are using 3rd party applications to get into these areas,” reads the post. “In an effort to ensure the integrity of these characters and accounts, these accounts are being temporarily disabled pending further investigation. Players that have accessed these areas and have had their accounts impacted are encouraged to contact our support team.” 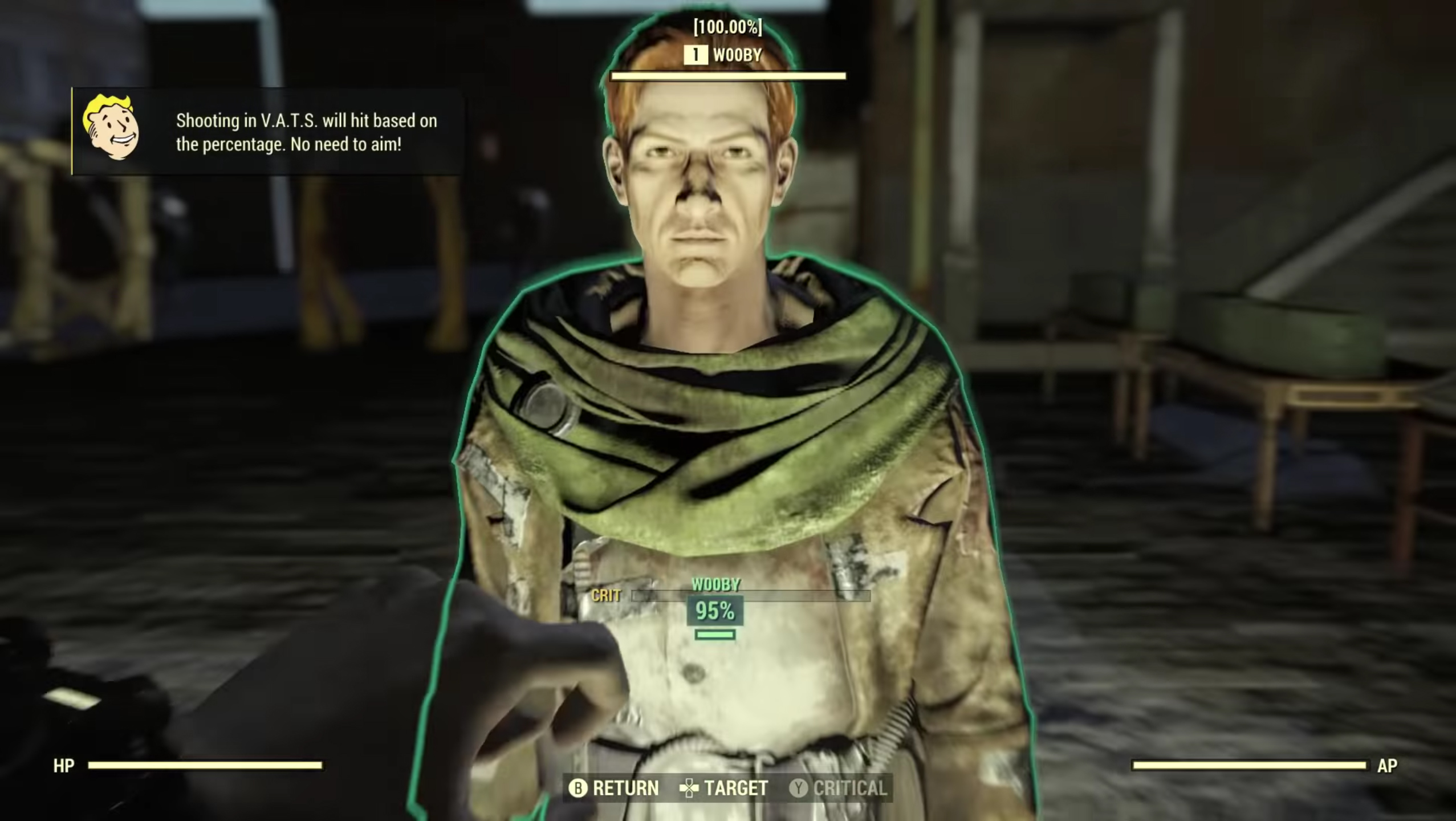 Automatic suspensions are enacted anywhere between 6 to 24 hours after entering the forbidden room, according to the publication’s sources, however this has done little to quell items circulating the marketplace. In that time, players chose to transfer the as-of-yet unreleased items over to a separate account, effectively laundering them for later trades and sales.

Bethesda is said to have moved the location of the developer room over the weekend, although the original area can still be accessed. Despite this, all containers are now seemingly inaccessible, preventing players from interacting with items. It’s unknown whether Bethesda has intention of attempting to track the remaining unreleased items still in the wild, but it’s better to be safe than sorry by just waiting for them to launch.

KitGuru Says: There are always going to be dedicated souls that love games enough to scour their hidden secrets, which is somewhat flattering given that they broke Bethesda’s rules. I’m not even sure if it’s possible, but I’d love to see Bethesda applaud the effort by transforming those current items into a memento with no effects to gameplay, both preserving balance and the commitment to Fallout 76.