Capitalising on Fallout 3’s success, Bethesda contracted third-party developer Obsidian to make Fallout: New Vegas while it shifting its own focus towards the very first release of The Elder Scrolls V: Skyrim. Although the spin-off arguably remains one of the most beloved games in the series, Bethesda boss Todd Howard has revealed that it’s unlikely the publisher will look towards outside help again.

Obsidian’s effort with the series wasn’t as ground-breaking as Fallout 3, focusing more on improvements than innovation. This meant the addition of true survival allowing the player to manage their hunger and thirst, the ability to customise most weapons with modifications and the reintroduction of the reputation system between factions that was last seen in Black Isle Studio’s Fallout 2 in 1998.

Unfortunately, Todd revealed in his interview with The Guardian that the likelihood of this kind of deal happening again is slim. “I wouldn't say never, but now that our company is so big, it's always better to keep stuff internal … it becomes less likely, but I could never say never.” He does praise New Vegas, however, stating that he “thought the Obsidian guys did a fabulous job.” 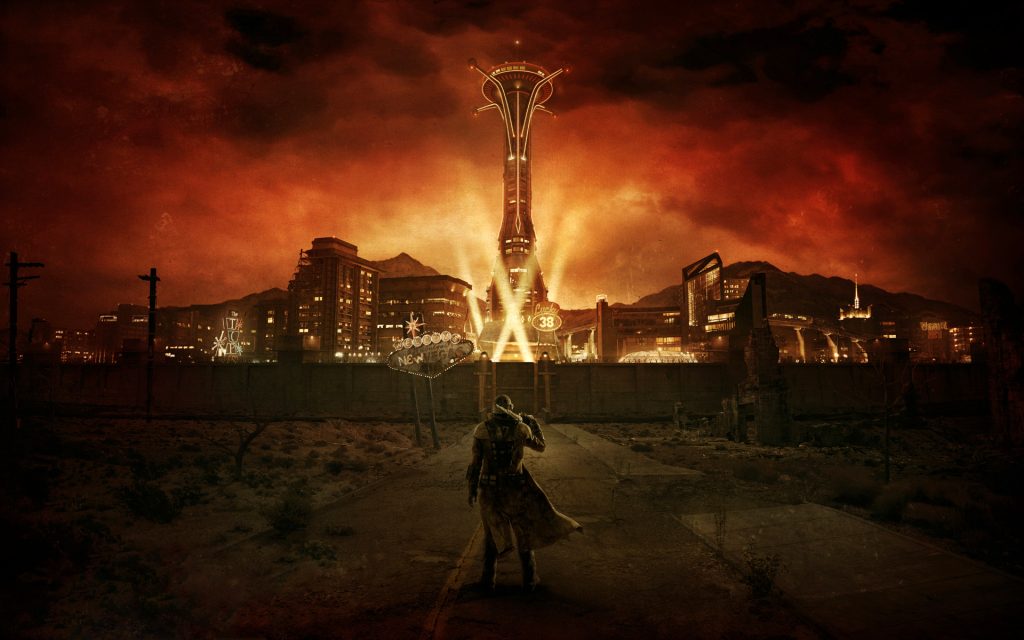 Despite all of this, Bethesda Game Studios currently seems to work on one major title at a time, with Fallout 76 being the developer’s next game to launch on November 14th, 2018. Both single-player sci-fi adventure Starfield and The Elder Scrolls VI have been announced under the Studio’s banner, but without an exact window of release.

KitGuru Says: This means it could sadly take a while for another core Fallout game to make its way into the hands of the public. Personally, New Vegas is my favourite of the Bethesda-published Fallout games, and I’d love to see Obsidian take another crack at the series. How do you feel about Bethesda keeping things in-house?

Previous Sapphire INCA CS-14 Compute System Review – £5.5K Mining Rig
Next It looks like the Spyro: Reignited Trilogy will be heading to PC and Switch