Since long before the video game industry was conceived, Germany has taken a zero tolerance policy to depictions of Nazi iconography in entertainment media, from the infamous Swastika to showing Hitler himself. Now, unprecedented changes have been made to Germany’s ratings board that will see video games that wish to showcase the symbolism reviewed on a case by case basis, including titles that are already censored.

Previously, Germany strictly prohibited “characteristics of anti-constitutional organisations” under Strafgesetzbuch section 86a (§86 StGB), with those in breach of the act potentially subjected to fines and even imprisonment. German publication Games Wirtschaft notes use of the country’s “social adequacy clause” to get around this in film, but video games were subject to much harsher censorship due to “disproportionate risks.”

Machine Games’ Wolfenstein series in particular has struggled with the depiction of an alternate World War II, in which Nazis won. The developers had some interesting workarounds to be able to release Wolfenstein II: The New Colossus in Germany, not only replacing the infamous Swastika symbol with something fictional, but also removing Adolf Hitler’s iconic moustache, his “AH” initials embedded on his clothing and switching his name to “Mr. Heiler.” 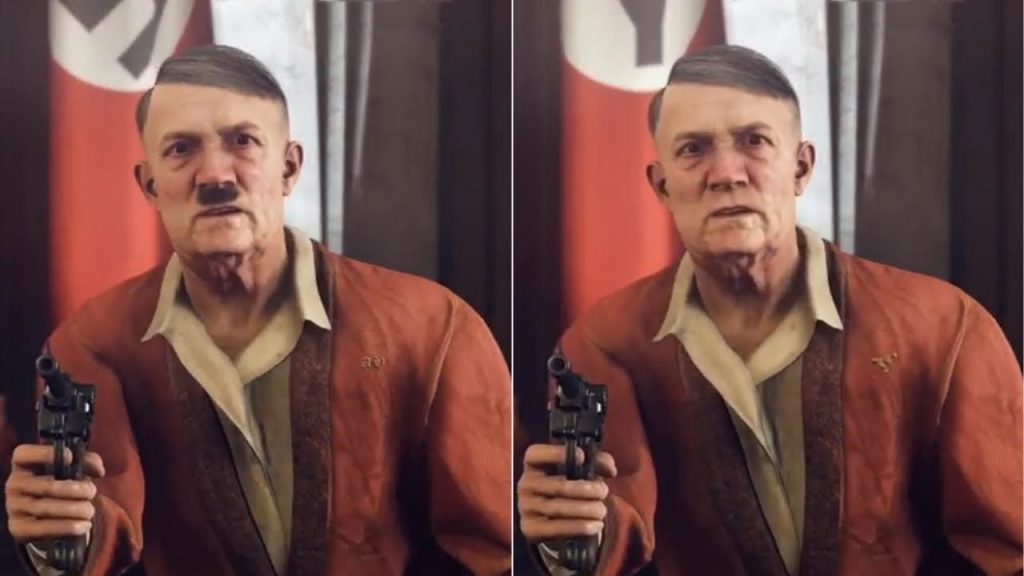 Sledgehammer Games has also spoken of the struggles of depicting Nazi iconography, instead opting to forgo the use of the Swastika in its entirety in Call of Duty: WWII. Interestingly, instead of releasing a censored game in Germany to comply with the law, the developer opted not to show Nazi symbolism in any of its worldwide releases.

“We’ve wrestled with the topic of Nazi iconography, including the swastika, throughout the course of development. There are, of course, cultural boundaries that we felt we needed to respect, and we also wanted to be authentic in our approach to game design,” Sledgehammer co-founder Michael Condrey told Forbes last year.

“It’s a fine balance of not glorifying the symbolism, while also not ignoring or shying away from this dark moment in human history. There’s certainly a line that we are very conscious not to cross, while still honoring the sacrifice of those who fought to push back the world from the brink of tyranny. In short, it's not something we take lightly.” 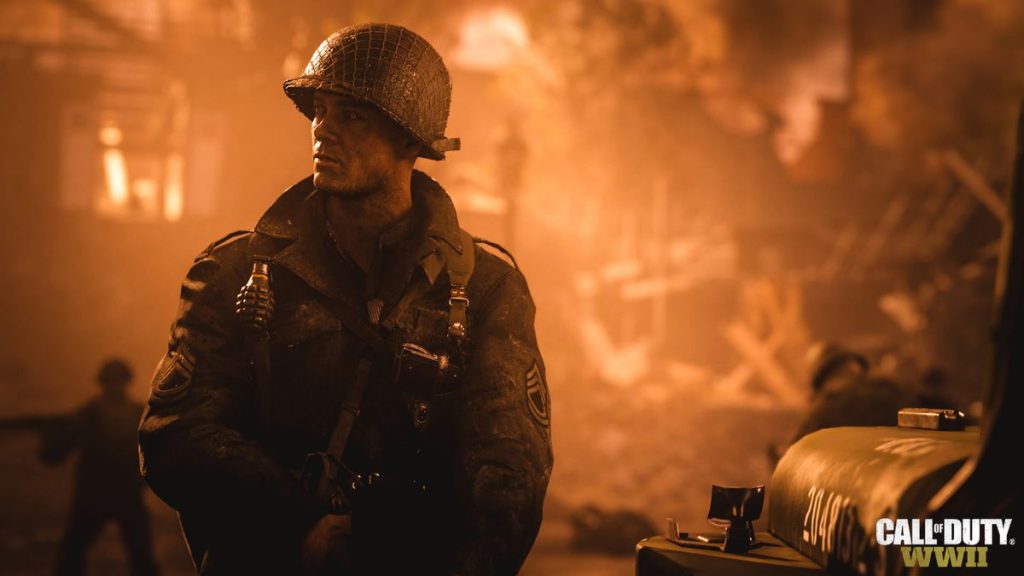 The recent changes were brought about by a change in the position of the Supreme State Youth Authorities (OLJB), which now sides with all Unterhaltungssoftware Selbstkontrolle (USK) age rating approvals. Instead of being forced to provide written assurance that a game does not contain anti-constitutional symbols, the USK will instead consider each game on a case-by-case basis in order to stack it up against requirements.

Game developers have to pay €1,200 to start the process, recognising that titles that end up receiving the USK seal-of-approval can no longer be indexed afterward. The USK only handles PC games and console games, accepting resubmissions of titles that have already been released such as Wolfenstein II. Browser games, smartphone apps and, interestingly, Steam games are left outside of consideration. This is perhaps due to Valve’s own requirements to get onto the platform but neither the USK or the OLJB have clarified reasoning.

“We have long campaigned for games to finally participate in social discourse on an equal footing and without exceptions,” says Game managing director Felix Falk, primary sponsor of USK. “After computer and video games have been recognized as a cultural medium for many years now, the current decision will ensure recognition in this area as well.”

KitGuru Says: This is a huge step for Germany, not only in its efforts to recognise video games as an important part of culture similar to other entertainment media, but in its commitments to building a more open and inclusive society. The rest of the world will surely benefit from historical accuracy and more thought provoking stories not limited by real-life logistics. What do you think about the Germany’s re-evaluation on Nazi iconography?