Despite its past successes of keeping games locked down for months after their release, Denuvo’s latest 5.2 update was cracked in just four days. The firm stated that four days could have a significant impact on game sales, but IO Interactive’s upcoming Hitman 2 hasn’t been so lucky, with one team besting the digital rights management (DRM) three days prior to its full release.

Denuvo 4.9 remains wildly inconsistent with its protection, with Shining Resonance Refrain being broken within a single day and Monster Hunter World remaining uncracked ten months after release. The first wave of Denuvo 5.2 was included within Square Enix’s The Quiet Man and Sega’s Football Manager 2019 on November 1st, before the latter’s protection was bested by a group known as FCKDRM on November 5th.

Back in August, video game platform GOG launched its anti-DRM initiative to spread the idea of restriction-free art and media. Dubbed FCKDRM, the movement’s title and logo has now been used by the same group that cracked Denuvo version 5.2 in just four days. Although GOG has yet to comment on the activities of the group using its branding, it is believed that the platform has nothing to do with the breaking of active DRM. 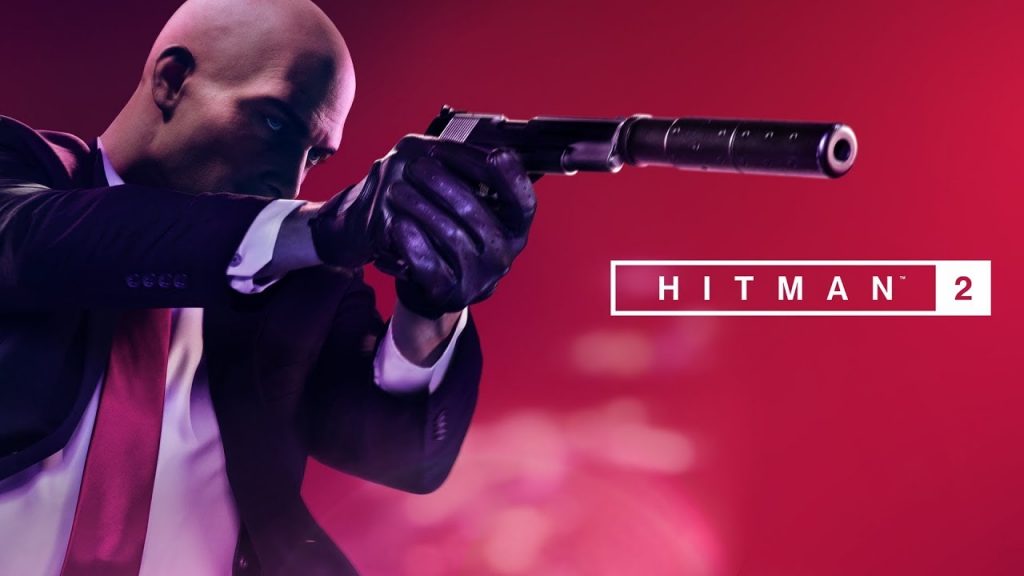 Hitman 2 is the latest victim, despite not being officially available until November 13th. This was made possible by IO Interactive and Warner Bros Interactive Entertainment’s pre-order incentives, which granted Gold Edition and Collector’s Edition players access to the game on November 9th. Provided that FCKDRM used this pre-order copy, it took the group just one day to best Hitman 2’s version of Denuvo.

FCKDRM’s record time is reminiscent of Voksi, a hacker that was known for his timely removal of Denuvo and relieving system stress as a result. Voksi was caught by Bulgarian authorities in July, peacefully resolving the problem with Denuvo away from the public eye.

IO Interactive mustn’t be too happy at the recent turn of events, however FCKDRM’s crack is far from perfect. Many across Reddit are warning potential players of its broken state and that downloads of the crack shouldn’t be taken lightly.

KitGuru Says: Personally, I think this draws more attention to the disparity of releases than it does the DRM itself. Releasing a game early to a small portion of premium players invites the opportunity for cracks before others can get their hands on the game legitimately. How do you feel about the latest Denuvo already being cracked?