Denuvo is soon to release its own anti-cheat software

For the past three years, Denuvo has kept software crackers on their toes with its divisive digital rights management. Now, having been acquired by parent company Irdeto, Denuvo is looking to join the ranks of BattlEye with its own anti-piracy technology, “soon to be launched as a full end-to-end solution.”

The news arrived alongside the reveal that Denuvo would be joining the Esports Integrity Coalition (ESIC), an entire organisation built from the ground up to combat cheating within the competitive scene. It hasn’t been revealed just how the company plans to achieve this, but it will “prevent hackers in multiplayer games from manipulating and distorting data and code to gain an advantage over other gamers.”

Denuvo will also place a focus on protecting the integrity of in-game microtransactions by stopping players from spoofing digital stores into allowing them to bypass the purchase. According to the firm, “this will prevent dilution of the value of the game for the user and the game studio.” 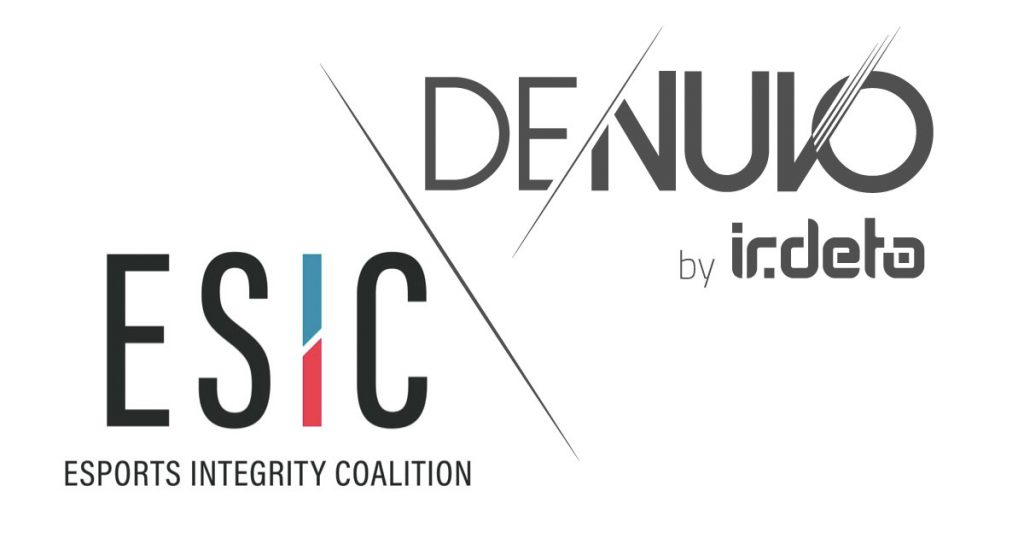 The decision to join the ranks of the Esports Integrity Coalition follows The Global Gaming Survey, commissioned by Irdeto earlier this year. Running from February 27, 2018 to March 14, 2018, the survey at a total of 5,911 gamers across China, Germany, Japan, South Korea, the UK and the US.

This revealed that “more than half of gamers in the UK (61%) and Germany (61%) have had their multiplayer gaming experience negatively impacted by other players cheating.” As many as 74% of the affected UK gamers and 68% of Germany felt they were likely to stop playing a game if their enemies regularly gained an unfair advantage through cheating.

It seems as though Denuvo will primarily be focusing on the esports scene initially, perhaps making its technology available to commercial players of the particular games it focuses on. There is no current window of release aside from a vague “soon” from Irdeto.

Although Denuvo has gained some notoriety among PC gamers for its intrusive anti-tamper technology, sometimes even causing performance problems within specific games, its methods arguably achieved results by restricting piracy for a lot longer than other anti-piracy measures out there. Hopefully it can drop the performance issues but give us similar, if not better results with its anti-cheat.

KitGuru Says: I do always get a warm feeling in my chest every time a BattlEye ban wave emerges, which could only get better if it happened more frequently. I welcome any focused anti-cheat methods no matter who they’re from, and truly hope Denuvo can bring something effective to the table. How do you feel about Denuvo stepping into the anti-cheat arena?