Over the last few years, Denuvo has made a big name for itself in the gaming world. The anti-tamper technology has had its stumbles, but overall, it has managed to keep many games protected from piracy for rather extensive periods of time. It looks like larger security companies took notice of this, as Irdeto has now acquired Denuvo.

You may not have heard of Irdeto before, but the firm is one of the leaders in supplying security for entertainment, media, connected transport and IoT devices. Irdeto's client list includes companies like Comcast, ITV, Sky and others. By acquiring Denuvo, Irdeto hopes to provide both anti-piracy and anti-cheat solutions to games on consoles, VR devices, desktops and smartphones. 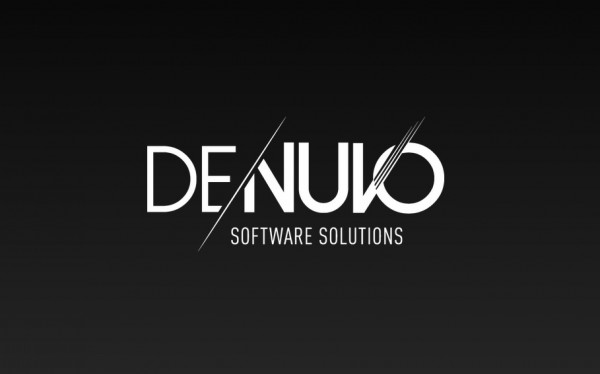 Denuvo's client list was already pretty extensive, with Bethesda, EA, Ubisoft, Warner Bros, Square Enix and a bunch of other studios all turning to Denuvo for security in recent years. It seems that with the gaming market expected to be worth $128.5 billion by 2020, a lot of people are seeking to protect their investments.

As Doug Lowther, CEO of Irdeto puts it, “the success of any game title is dependent upon the ability of the title to operate as the publisher intended”. This doesn't just mean implementing ways of stopping piracy, but also implementing ways to stop cheats and of course, ways to stop players from bypassing microtransactions- because we all know how important those are to big publishers nowadays.

KitGuru Says: While Denuvo did begin to slip in late 2016 and early 2017, over the last few months the protection has been uncrackable. Now with Denuvo joining forces with an even larger security firm, it looks like things could get even more difficult for game crackers.