Given that Fortnite: Battle Royale is one of the biggest titles in the world, it is surprisingly lacking in the competitive world. Developer Epic Games is now looking to change that, channelling a staggering $100 million into Fortnite’s esports tournament prize pools.

“We're getting behind competitive play in a big way, but our approach will be different – we plan to be more inclusive, and focused on the joy of playing and watching the game,” describes Epic Games in its blog post.

The game’s first competitive year will kick off during the 2018 – 2019 season, however Epic Games has yet to announce how the $100m will be split across multiple prize pools, tournaments and events.

It’s possible that the developer could opt for officially supported Major events, similar to that of popular competitive games like Overwatch, League of Legends and Counter-Strike: Global Offensive, however the wording of the announcement instead suggests that it might distribute the money among third-party organisers. 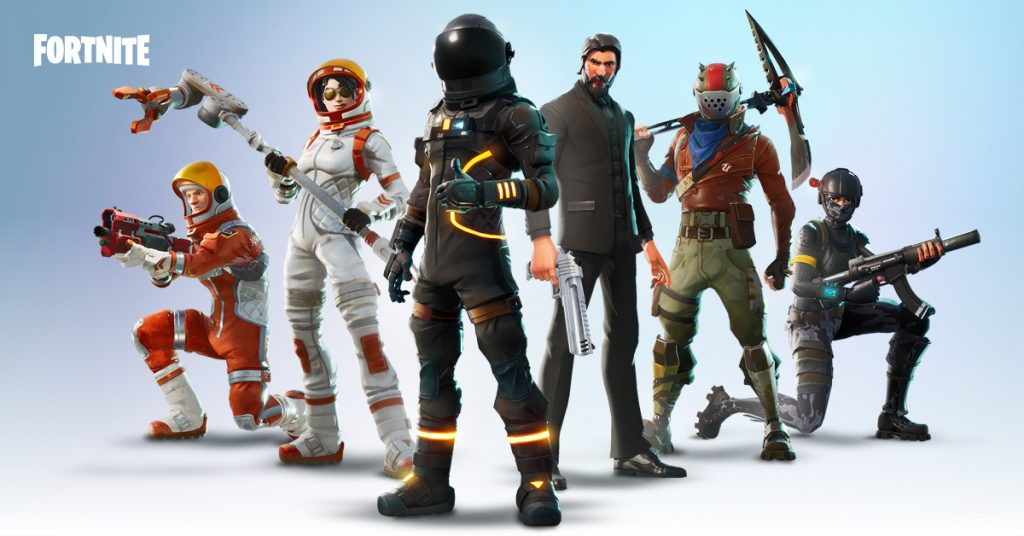 Third-party tournaments are already in rotation, given the title’s popularity, however professional teams have been gearing up for Epic’s foray into the scene for quite some time, including FaZe Clan, FNATIC and Team Secret, who have recently recruited 13-year-old Kyle “Mongraal” Jackson from London, UK.

While Epic is getting things ready behind the scenes, it is still proving to be immensely popular on streaming services such as Twitch, breaking concurrent viewer records every other month. The biggest money maker for the free-to-play battle royale game is its cosmetics, however this could be offset if the developer plays its cards right while building the new competitive infrastructure.

KitGuru Says:I don’t particularly enjoy playing Fortnite, however I have found popular streamers such as Tyler “Ninja” Blevins a delight to watch. Given its wacky new introductions as of late, I can imagine Fortnite would fit quite well into a spectator esport, particularly that it is now more unpredictable than ever. Would you tune in to watch pros duke it out in Fortnite?