ASUS confirms that AREZ is here to stay

There has been a lot of confusion today surrounding ASUS and the future for its AREZ line-up of graphics cards. Nvidia's GeForce Partner Program has come to an end, so when a Twitter account claiming to be an official AREZ profile posted that the recently launched brand would be ‘coming to an end', a lot of us were quick to believe. However, it turns out that AREZ is in-fact here to stay.

A few weeks ago, Nvidia officially pulled the plug on the GeForce Partner Program. At the time, this had us wondering where this all left ASUS, as we had seen AMD GPUs pushed out of the ROG line-up and rebranded under the new ‘AREZ' banner. A fake Twitter account posing as the official ASUS AREZ page tweeted that “ASUS AREZ is coming to an end, ROG is here to stay”. 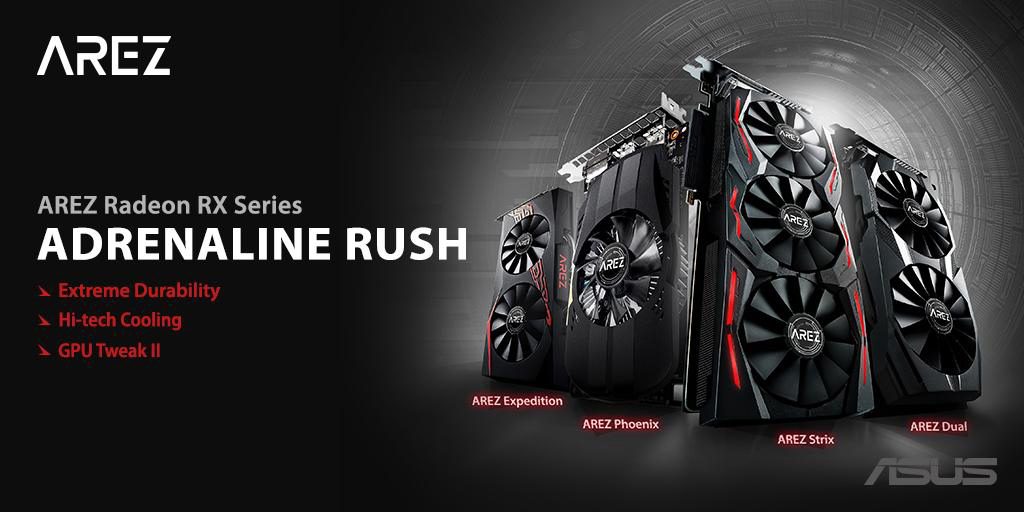 We fell for the post earlier this morning, as did many other reputable outlets. We are now here to correct that mistake. I've been in touch with an ASUS representative today, they confirmed to me that the ‘@ASUS_AREZ' Twitter account was indeed fake, and has since been suspended.

Beyond that, I was told that “ASUS will continue to sell AREZ graphics cards”. So don't expect AMD's new exclusive brand to be going anywhere anytime soon. AREZ isn't the only exclusive GPU brand that AMD has gained after the GPP kerfuffle- MSI has also launched a new series of ‘MECH 2' graphics cards, all sporting AMD chips.

KitGuru Says:  Props to ASUS for taking swift action and clarifying the situation. It looks like AREZ will be sticking around for the foreseeable future.