PUBG Corp launched a campaign to fix PlayerUnknown’s Battlegrounds back in August, releasing a roadmap built to improve the battle royale’s quality of life. FIX PUBG has officially come to an end last week, however it doesn’t seem like everyone is best pleased.

During the campaign, the developers managed to implement a variety of bug fixes, as well as region locking and a fully-fledged rank system. Unfortunately, this couldn’t stop PUBG’s player base from declining, dropping below a peak concurrent of 1 million players on Steam for the first time in over a year. This number has continued to dwindle since, sitting at a current peak of 828,575 concurrent players.

The campaign ran over its planned October deadline, which executive producer Taeseok Jang explains is the fault of “several new stability issues that arose apart from FIX PUBG.” These issues seem to have subsided with the most recent patch, as Jang declares FIX PUBG completed and outlines what to expect throughout 2019. 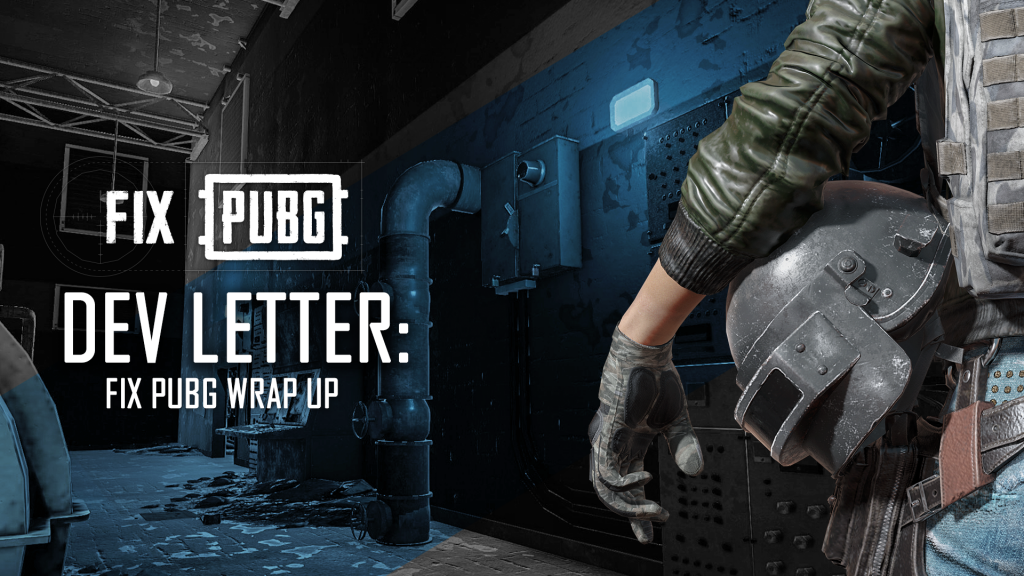 “Throughout our game’s journey, our main goal was to provide you new content quickly, while supplementing Battle Royale gameplay. We acknowledge that in this process, we have overlooked issues that matter to you and we have reflected a lot on our mistakes. Something like this requires not only considerable effort, but extra care to ensure that bugs remain fixed and do not impact anything else.”

This has made an impact on the 2019 PUBG Roadmap, which now focuses on “build stability and quality” first and foremost. New content will still be arriving, but on top of this new base provided by the FIX PUBG campaign and at a slowed pace. “While we cannot say how long this will take, we promise you that we will give our best efforts to reach this stage as quickly as possible,” continues Jang.

“Three months have passed since the announcement of the FIX PUBG. We know there are many things to improve upon, but we do have a sense that we more accurately feel what you, the players want and need. While this is the end of the FIX PUBG campaign, we will go forward in our development, improve our processes, and redouble our efforts with the lessons learned.” 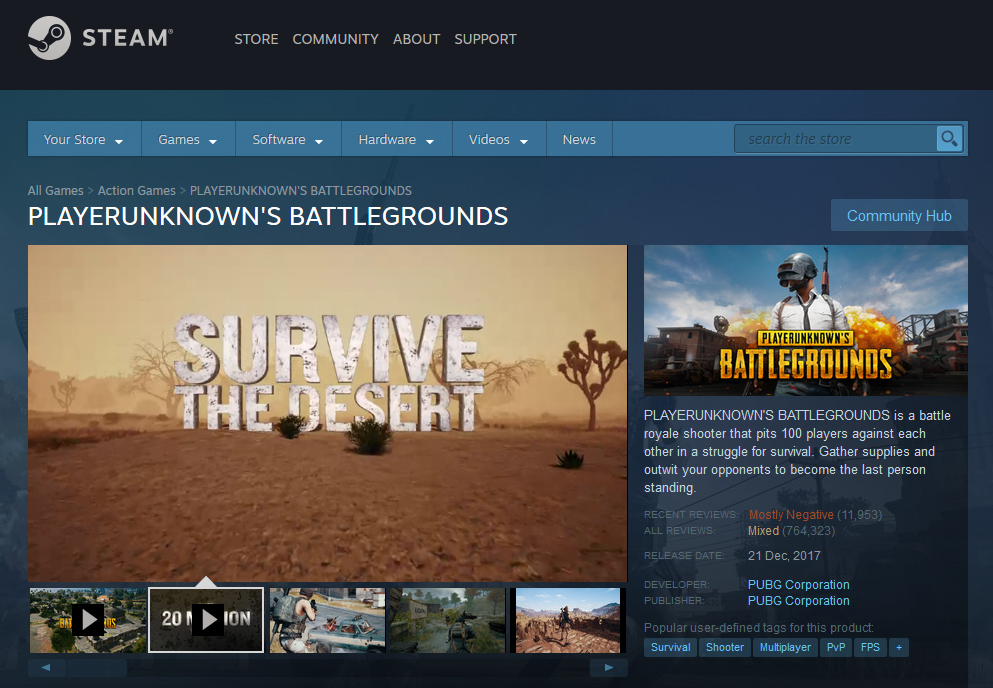 Sadly, not everyone is happy with PUBG Corp’s efforts as the Steam post is filled with disgruntled players claiming that the game is worse off than it was before. Despite holding an overall “Mixed” review average on the platform, its recent reviews dips below into “Mostly Negative” with many criticising the amount of paid content entering the game and more bugs supposedly debuting than are fixed.

PUBG will finally launch on PlayStation 4 on December 7th. Although each has its own development team, development of the PS4 version will run “parallel with PC” and Xbox One, “continuing to focus on providing our console players a more refined game service to give the best experience.”

KitGuru Says: Over 800,000 concurrent players still tops Steam’s charts even if it is a notable loss. Do you think it’s possible for PUBG to climb back to the heights it once achieved, or has the game already past its peak?