The way in which we consume media has evolved rapidly over the last ten years, with many now watching videos on their smartphones. Netflix wants in on this new trend, launching tests for a mobile-only subscription that costs half that of the Basic membership.

The mobile-only subscription is the fourth streaming plan offered by Netflix, following the 1-screen Basic package in standard definition, the 2-screen Standard subscription in HD and the 4-screen Premium plan offering the full 4K experience. Currently, Netflix is only testing the new package in select countries around Asia, currently beginning in Malaysia according to The Star. 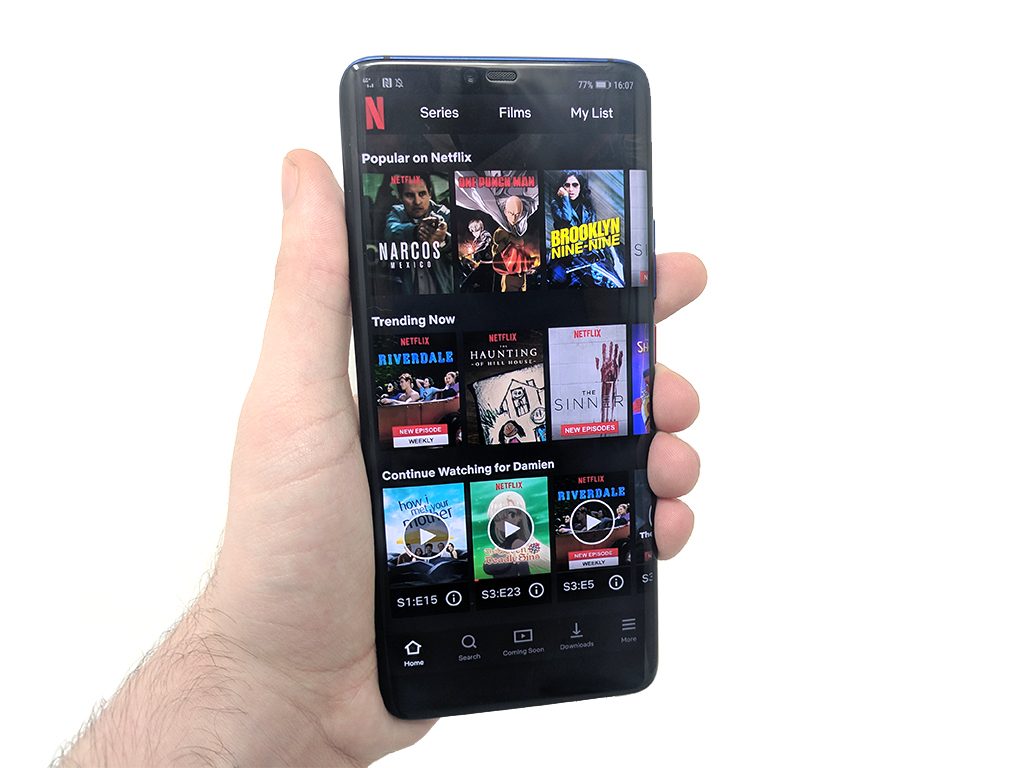 Netflix introduced the mobile-only plan at 17 Malaysian ringgit (RM), which roughly translates to US $4. This is approximately half that of the RM33 Basic plan and a good 60 percent cheaper than the Standard subscription at RM42. Of course, users would be locked into watching from the smartphone app or mobile browser.

“We are always looking for ways to make Netflix more enjoyable and more accessible to people all over the world,” Netflix told Variety. In this case, we are testing to understand consumer interest in a mobile-only plan in some countries.”

In light of speculated stagnation, Netflix has begun to re-evaluate its global pricing. This mobile-only plan seems to mark the beginning of the platform’s promised lower pricing in the Asia-Pacific market, while prices across North America, Latin America and Europe, the Middle East and Africa (EMEA) all continue to rise.

KitGuru Says: Personally, while I don’t mind watching YouTube videos on my smartphone, I prefer to keep more cinematic shows to larger screens. How much content do you watch on your mobile? Does Netflix’s new plan suit you?