ToeJam & Earl rose to prominence alongside the success of the Sega Mega Drive (Sega Genesis in North America), sadly falling out of the public eye following the failure of Mission to Earth in 2002. Developer HumaNature Studios is set to revive the series in March, 2019, following a successful Kickstarter campaign.

Originally crowdfunded in 2015, Toejam and Earl: Back in the Groove is the long-awaited sequel birthed by the passion of HumaNature Studios co-founder Greg Johnson. Since development had already begun prior to the campaign, the team originally stated in its Kickstarter FAQ that “backers wouldn't need to wait too long.” 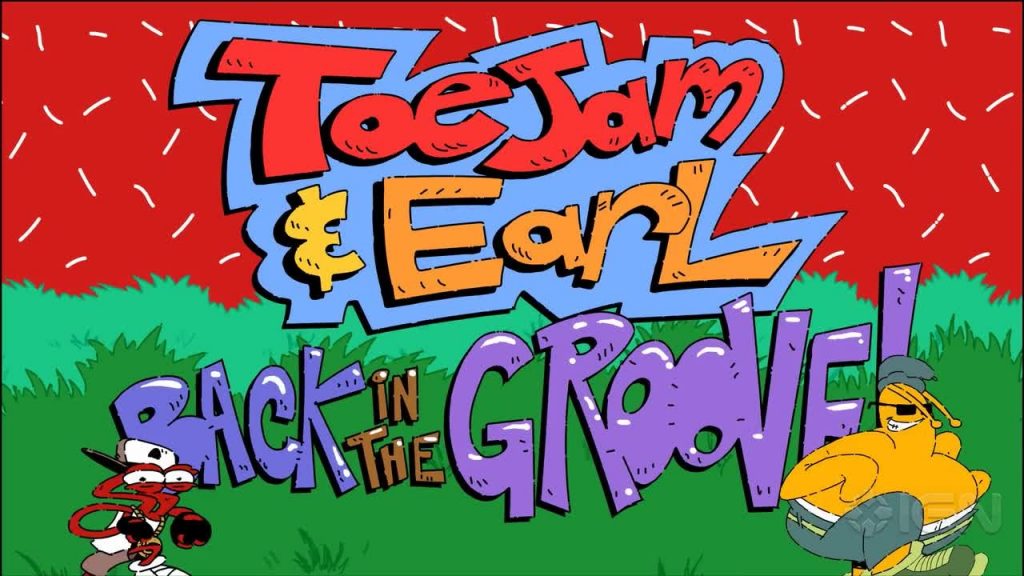 Unfortunately, due to many changes behind the scenes, the release date was delayed from 2017 to 2018 and backers didn’t get their hands on the closed beta until July of this year. Adult Swim picking up publishing rights to the title in 2016 allowed HumaNature Studios to branch out onto console platforms, a stretch goal that was unfortunately missed during the crowdfunding campaign. More complications arose when Adult Swim dropped out earlier this year, forcing the developer to self-publish with help from Limited Run Games for physical PlayStation 4 and Switch editions.

Even though Johnson explained that the team “tried super hard” to meet its original, and subsequently its redefined deadlines, Back in the Groove has unsurprisingly been delayed until 2019. Fortunately, this delay replaces a release windows with a specific launch date, with players expected to get their hands on the sequel on March 1, 2019.

Backers that were unable to get their hands on a console version of the game will get one more chance as HumaNature Studios sends out its final survey, presenting a $5 upgrade to PS4, Switch and Xbox One platforms. Alternatively, those who didn’t buy into the Kickstarter can currently pre-order on PlayStation Store or add the game to your Steam wishlist.

KitGuru Says: Even though the whole premise baffled me in my youth, there was something I always found entertaining about ToeJam & Earl. Perhaps it was the outlandish designs, the bright colours or the funky music throughout, but all I know is that I’m interested to see how HumaNature handles the sequel. Will you be buying into Back in the Groove?

Tags Back in the Groove HumaNature Studios news ToeJam & Earl