Metal Gear Survive is an upcoming base defense game that has caused quite the controversy due to the nature of series creator Hideo Kojima’s departure from publisher Konami. Well, that and its push into the ongoing microtransaction crisis. For those that manage to look past that, however, here are the system requirements to run the title on PC.

Both the minimum and recommended specifications aren’t too strenuous, however the graphics card must be compatible with DirectX 11 and the processor should be running at 3.4GHz for a smooth experience. The game only requires 20GB of storage space, which is relatively small for modern game, however Metal Gear Survive is meant to act as a smaller-than-average triple-A title with this reflected in the price. 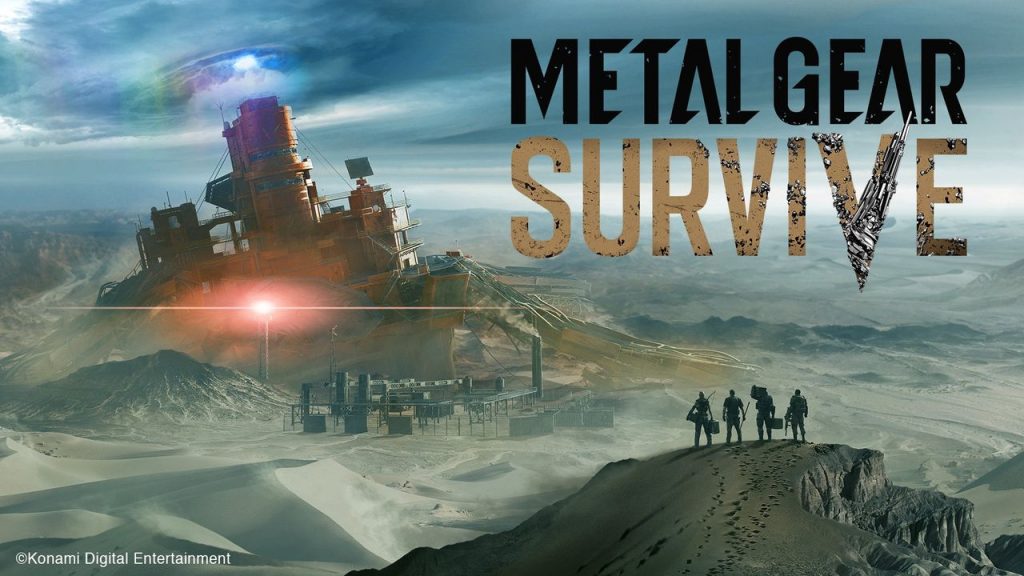 For the best experience, Nvidia users are also advised to download the latest Game Ready Driver, which adds support for sharing the game in various different ways, from ShadowPlay Highlights (or is it Share now?) to screenshots.

Metal Gear Survive is set to launch on PlayStation 4 and Xbox One on February 20th in North America and February 22nd in Europe. PC, however, will see a worldwide release on Steam from February 21st.

KitGuru Says: I know it’s blasphemy as a Metal Gear fan, but I am keeping an eye on the title. Since it’s built on one of the best video game engines out there, the Fox Engine, it’s hard to imagine it being anything but a good game. That being said, it could be hollow with very little to do. Will you be picking up Metal Gear Survive?