Progress on the System Shock remake is improving, as Nightdive releases new screenshots

Nightdive Studios hasn’t had the easiest time with the System Shock remake, with the ever-increasing ambition of the project causing the team to go on a short hiatus back in February. This caused concern among backers of its crowdfunding, but it looks like the developer has picked up the pace since returning in March, making good progress on the revised roadmap.

Updating its backers via its latest Kickstarter post, Nightdive has made promising strides towards its September milestone, titled the Adventure Alpha. This attempts to be “reminiscent of the original game with the difficulty set to zero,” allowing players to “freely traverse Citadel Station without the presence of enemies, pick up items, listen to audio logs, read emails and complete the game's objectives from start to finish.” 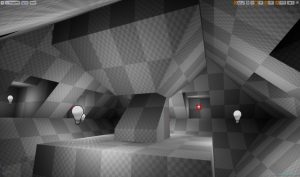 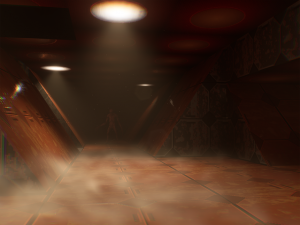 This was supposed to release without textures, resembling a grey construct to help early access players visualise where the project is in its cycle, however Nightdive has improved the experience by bringing textures from Looking Glass Technologies' original 1994 game. This is a temporary measure, but one that gives a clearer representation of what Nightdive has planned for the remake.

“Not only will it make the Adventure Alpha more interesting, but it will provide the team with a blueprint of how to approach updated art, lighting, level design, etc,” Nightdive explained. Interestingly, some could even debate that the older, jagged textures are just as atmospheric. 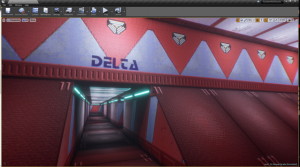 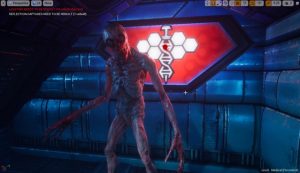 A lot of confidence lost with stories of the remake’s bumpy development has been regained with its new showcase of artwork, highlighting elements of the space station as Alpha Adventure-ready. That being said, the company is still maintaining its revised 2020 release date, delayed from 2017, so it could be quite a while before the remake hits shelves.

KitGuru Says: This seems to be the way with most crowdfunded games, but many would rather wait longer for a comprehensively reworked title that developers are definitively working hard on, than receive a half-worked title that barely passes as a game. How do you feel about Nightdive’s progress on the System Shock remake? Will you be picking up the game in 2020?