We’ve seen plenty of charitable efforts from developers across the years, more often than not resulting in a sum of cash making its way to the organisation chosen. Riot Games is collecting something very different with its #MyFirstBlood campaign, offering an in-game League of Legends skin to all those donating blood to Sanquin for the first time.

Riot Games has partnered with Sanquin, a not-for-profit business that handles blood supply in the Netherlands, in order to help combat the concern surrounding the decreasing amount of blood donors in the country. #MyFirstBlood is a play on League of Legends’ in-game achievement of winning the first battle, achieving first blood. Here, it’s intended to represent a person’s transition into being a first-time donor, rewarding them with a Blood Moon Thresh skin. 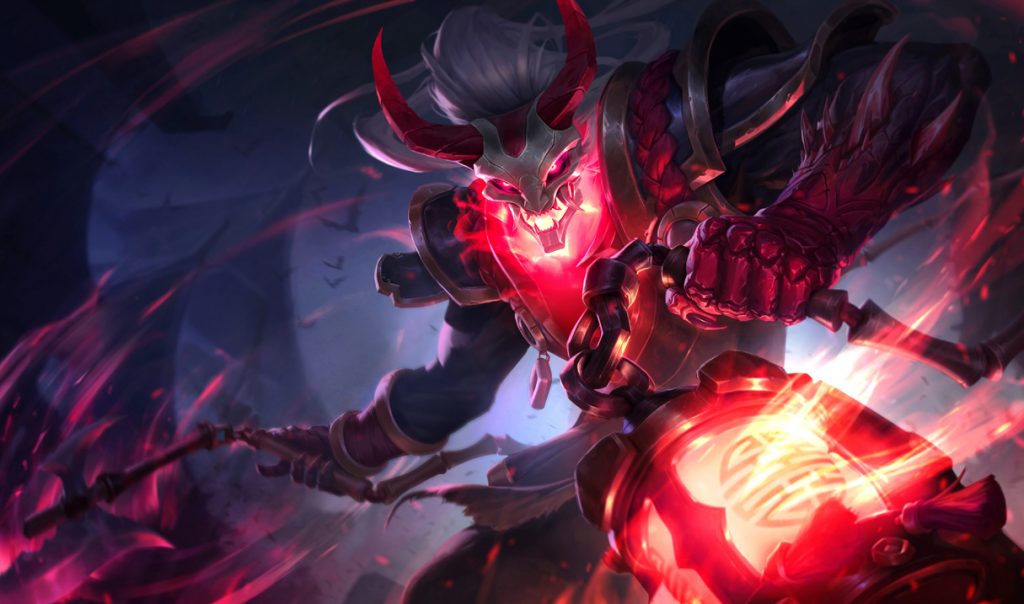 “Anybody who has watched the EU LCS can tell you that securing First Blood is one of the most important objectives on the Rift,” reads the blog post. “Now, players are encouraged to go for their first blood donation with #MyFirstBlood, not to win their own game, but to help thousands of others in the battle for their lives.”

The campaign is already under way, somehow peaking on September 8th alongside the first Dutch-language broadcast of the EU LCS Summer Finals, but will continue until the end of December according to the announcement. Those who are already a donor will not be able to get this skin on their own, but are instead encouraged to get a relative or friend to sign up for the first time instead.

KitGuru Says: If this campaign is successful, it could spur similar efforts across the world. Although I can sympathise with those that already have the skin, and those that already donate, it’s worth remembering the goal is to improve the very real concern of dwindling blood donors.