Home / Tech News / Featured Tech News / The third episode of The Walking Dead: The Final Season is expected to launch this year

The third episode of The Walking Dead: The Final Season is expected to launch this year

Following the tumultuous aftermath of Telltale’s unexpected firings, Skybound Games announced that it has struck a deal to see The Walking Dead: The Final Season through to completion. Despite numerous hiccups in getting the project under way, the developer assures fans that it intends to debut the third episode before the end of the year.

The news that Skybound had saved Telltale’s The Walking Dead was welcome among fans, however the deal was sweetened when it stated that it intended to reunite the project with original developers of the first two episodes. “We don't believe the game can be properly completed by anyone other than members of the original team,” explained Skybound CEO Ian Howe.

Doing “everything we can to do right by the people making the game,” Skybound has stated that special accommodations would be made for returning Telltale staff to remain in the Bay Area instead of being brought over to the studio’s Los Angeles-based offices. Despite the offer, Howe stated that many of the 40 he has already met with have moved onto other opportunities.

“Quite simply, some of the team have already been offered new opportunities (which is a really good thing) so we're still figuring out who is available and who isn't,” he said. “It's our absolute intention to complete this story with the people who have bought it this far. We're only going to look outside of that group in situations where we have no other choice, which hopefully will be not be too often.” 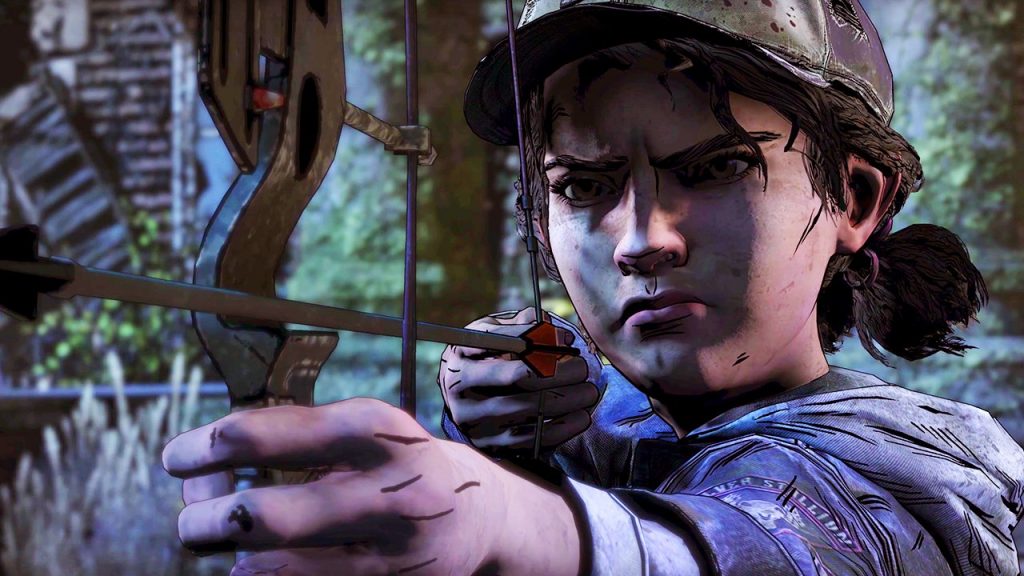 Howe also recognises that many might not want to come back to the project after the tense fallout from their former employer, even if Telltale Games has nothing to do with this current revival. “These guys have put a huge amount of emotion into this series and they've been through a tough couple of weeks,” explains Howe. “It would be completely understandable if that meant some of the team have reservations about coming back to finish the game.”

Until the team is fully in place, it's difficult for Skybound to give an estimate of when the third episode of The Walking Dead: The Final Season will debut. Howe did offer some confidence behind a release date “this year” in a recent Reddit post, however he also mentioned that he would “be very disappointed if we can't make that happen.”

Although Howe has mentioned that many of the 40 have found other opportunities by the end of last week, there are many, many more that are still struggling to find their way. Fortunately, effort hasn’t slowed down on the supportive hashtag #TelltaleJobs, hopefully helping them land on their feet in the near future.

KitGuru Says: I can imagine just how bitter the taste must be in the mouths of many former Telltale employees, however it’s admirable that Skybound is trying to do right by both the staff and the game. Still, our thoughts continue to go out to those affected by the fallout and we wish them the best of luck.