There will “absolutely” be a Wolfenstein III, more Dishonored and more Prey, says Bethesda

Although Bethesda has been a beacon for single-player experiences, recent trends of Dishonored supposedly “resting” for the time being and Wolfenstein developer MachineGames taking a step back from larger stories set a worrying precedent for fans. Fortunately, Bethesda’s vice president of PR and marketing, Pete Hines, has reassured people that it is still invested in single-player games and there will definitely be more Wolfenstein, Dishonored and even Prey on the way.

After the relatively successful Wolfenstein II, MachineGames announced that it would be taking “taking a break from the larger story” to continue the tradition of standalone entries to the series. Following the trend set by 2014’s Wolfenstein: The New Order and 2015’s The Old Blood, MachineGames will be introducing its third standalone called Youngblood.

Unlike its two predecessors, however, Youngblood steps out of the shoes of William “B.J.” Blazkowicz’ by introducing his twin daughters, Jessica and Sophia Blazkowicz, as new protagonists searching for their missing father in the 80s. This also opens up co-op elements without sacrificing the tighter, single-player story-focused experience. 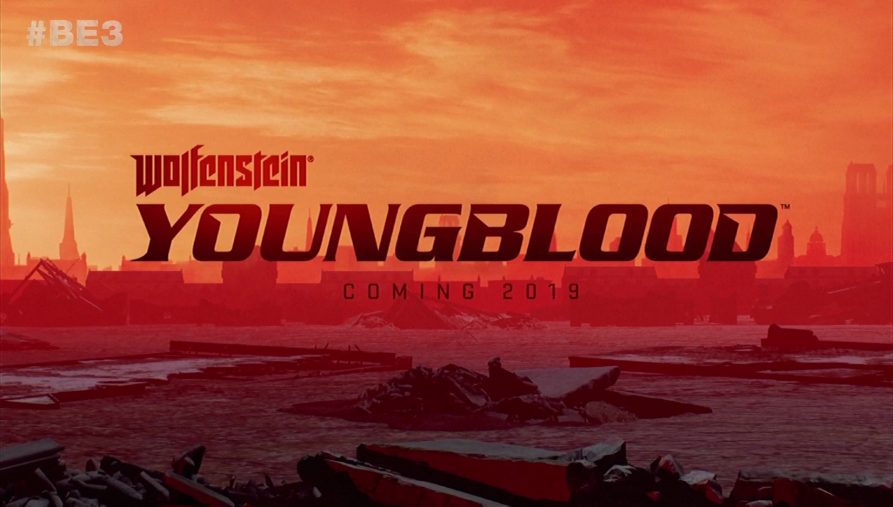 Some thought that the step back from numbered iterations was a result of Wolfenstein II under-performing, despite sales data remaining under wraps. When poked by Metro about this speculation, Bethesda’s Pete Hines revealed that the game actually “did well. Could it have done better? Sure. But…” He points towards Youngblood and VR-focused standalone Wolfenstein Cyberpilot as indications that the series will continue.

“Absolutely we’re making a Wolfenstein III. They said on stage that they’re taking a break from the larger story to do this thing. But we all have to see how that ends,” reveals Hines, giving a more concrete look into the series’ future. Of course, with the two standalone titles appearing next year, a new numbered entry is likely quite some time away.

Hines also prompted people not to “read too much into” the statement that Dishonored was resting. “Arkane has two studios, they’re working on a number of things. That’s no different than Todd Howard saying, ‘I’m gonna make a Fallout game and then I’m gonna make Starfield before I go back to TES6’. He didn’t say I’m never making another… there’s like, ‘We have an idea for another thing here, we have an idea for another there’.”

And the same can be said for last year’s Prey. “We just released DLC for Prey and we have more coming. We’re putting our money where our mouth is and saying, ‘Look, we do believe in these things. We do believe in single-player,” concludes Hines. “We are a business, we are trying to make money so we’re doing things that we think are smart. We’re doing things we think people will want and will be successful. And it’s gonna continue to be a mix.”

KitGuru Says: Although I never had any doubt about Bethesda’s investment into single player titles, it’s always reassuring to have a candid outlook into the company’s inner workings and that beloved IPs are set to continue. Are you happy with the news that there will be more Wolfenstein, Dishonored and Prey?

Previous UK networks say there are ‘no plans’ to bring back data roaming charges after Brexit
Next OnePlus will be ditching the 3.5mm headphone jack to potentially increase battery life