Last week, THQ Nordic continued its trend of picking up abandoned IPs with its acquisition of Kingdoms of Amalur and project Copernicus from the now-defunct 38 Studios. While it remains unknown exactly what the firm will do with its new properties, THQ Nordic has stated that it will need the thumbs up from EA before attempting any form of remaster of 2012’s Kingdoms of Amalur: Reckoning.

THQ Nordic’s modus operandi is often to explore the possibility of a remaster before a sequel comes into question, as seen with the more prominent acquisition of Darksiders. Darksiders: Warmastered Edition and Darksiders II The Deathinitive Edition remasters both appeared before Darksiders III became official. This arrangement might prove difficult for the Kingdoms of Amalur IP, however, as THQ Nordic revealed to Eurogamer that it has “only acquired the intellectual property,” as “EA still has the publishing rights to Reckoning.” 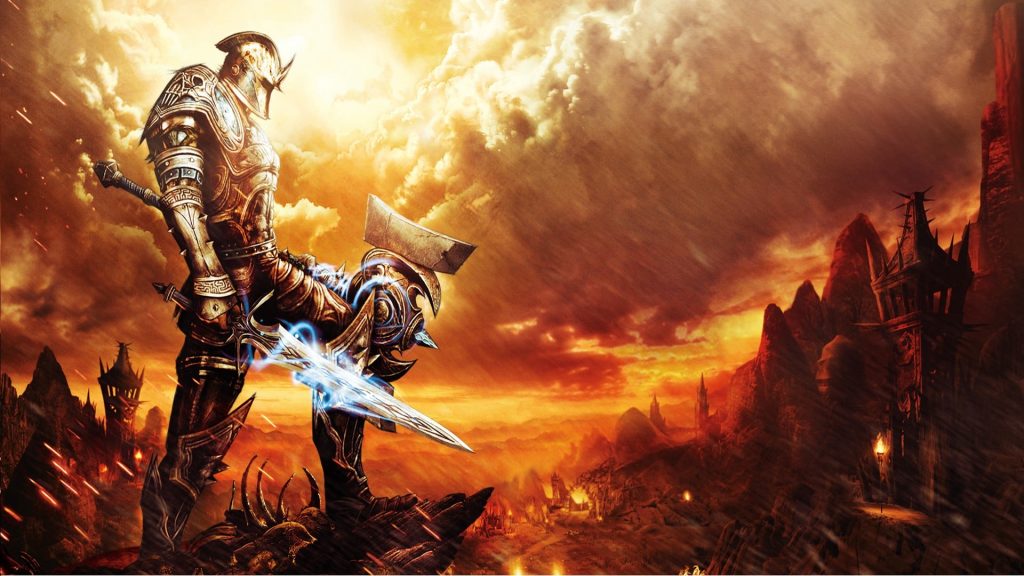 “Given our track record, we know what the burning questions (remaster, remake, port to current-gen systems etc.) are,” THQ Nordic said. “But we decided do not answer those specifically as we tend to put our heads together first and then do our homework, and only start to talk about anything once we feel confident and very familiar with the franchise.”

Before its collapse, 38 Studios had begun pre-production on a sequel to Reckoning, while the many assets collected for project Copernicus were set to create an MMO based on the Kingdoms of Amalur IP. This makes it even more interesting to see which way THQ Nordic will decide to go, having many more options than its other acquisitions.

In the meantime, THQ Nordic certainly isn’t sitting still, with many eyes still drawn to what the publisher will do with Red Faction, now that its Guerrilla Re-Mars-tered Edition is out. Its latest addition to the roster, minus Kingdoms of Amalur, also has fans on the edge of their seat to see what will happen with TimeSplitters for the first time in 13 years.

KitGuru Says: Having not dived into Kingdoms of Amalur: Reckoning myself back in 2012, I wouldn’t mind getting my hands on a remaster. That being said, I feel like a sequel would truly be more exciting for fans of the original and newcomers alike, if it were to be made accessible. What do you want to see THQ Nordic do with the IP?