Uber and BBM partner up to tackle Indonesian market

Controversial cab service Uber has partnered with BlackBerry to bring its taxi calling service to BBM. Yes, BBM is long since forgotten in the West, however this could be a great move for the company to further itself in the Indonesian market.

Once upon a time, BlackBerry Messenger ruled the roost as an internet-based instant messaging service, having since been replaced with WhatsApp, Facebook Messenger and, to a lesser extent, even Snapchat.

Of course, this is just its popularity in the West, as BBM still maintains a somewhat large following across Asia, Africa and the Middle East. Indonesia is particularly lucrative for the platform given that Indonesian telecom company PT. Elang Mahkota Teknologi Tbk. which is better known as Emtek has been handling the messenger service since earlier this year.

“With this partnership, BBM users can quickly request an Uber ride via BBM despite variations in quality of location, network speed, or device features,” said Chan Park, Uber's general manager in Southeast Asia. 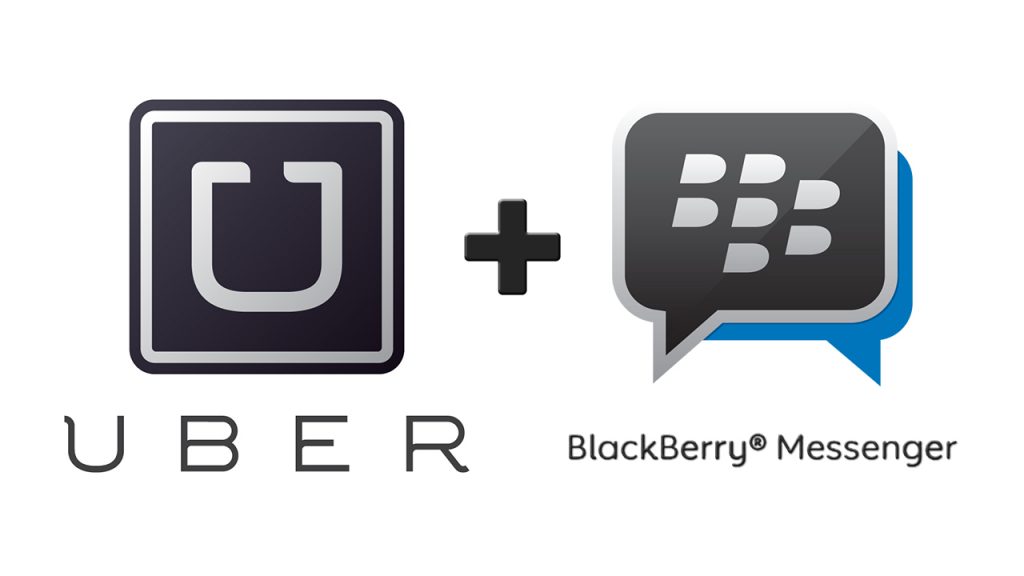 Uber’s competition in Southeast Asia is tough, with Go-Jek dominates the Indonesian market alongside Grab. Given that BBM is on a large chunk of local smartphones in the country, it is likely to give traction to an otherwise doomed effort as users won’t even need to download the Uber app to hail a ride, provided that they link their BBM account in the first place.

This partnership is a peculiar one, however, as both BlackBerry has given up on its own app store, officially announcing the closure of BlackBerry World on December 31st 2019. Alongside the app store, it is shutting down portions of its software, with BlackBerry Travel and Playbook video calling being axed in February and March respectively.

Strangely, BlackBerry has extended the life of its BB10 operating system for another two years, despite its current handsets having moved to Android. It even offers an upgrade program for users to move to its Android-powered KeyOne or Motion devices.

KitGuru Says: All of this is likely to have very little, if any impact on the West. After all, there is a reason that BBM hasn't been mentioned on KitGuru since 2014. Have you used Uber before? What are your thoughts on its newfound partnership with BBM?

Previous CS:GO might be getting its own Battle Royale mode according to game files
Next Patent filing shows design tweaks for LG’s upcoming VR headset