Ubisoft has bolstered its efforts to combat cheaters over the past month, making it so that entering the same party as a hacker is a bannable offense under its policy against “boosting.” Hoping to further dent the ongoing epidemic, the publisher will eventually be introducing two-factor authentication as a requirement to all players wanting to search for Ranked games.

Operation Para Bellum has seen a vast increase in cheaters, from the traditional wallhacks and aimbot to the unconventional abuse of teleporting across the map. This has caused many content creators and professionals to take a step back from the game, particularly as Ubisoft has remained silent on the matter, until now.

Outlining its new efforts in a blog post, Ubisoft describes that it has increased its “internal penetration testing efforts” in order to discover weak points in the game’s architecture prior to their exploitation. It has refined the process it uses to deploy hotfixes, seeing one undisclosed hack addressed last week.

Players will be able to boot up the game next week and see a ban wave, as Ubisoft sees the first 600 accounts boosted by cheaters kicked from the game on July 16th. Intentionally queuing with a hacker, therefore boosting the rank of the user’s account became a bannable offense on June 11th, following an update to Ubisoft’s Code of Conduct. 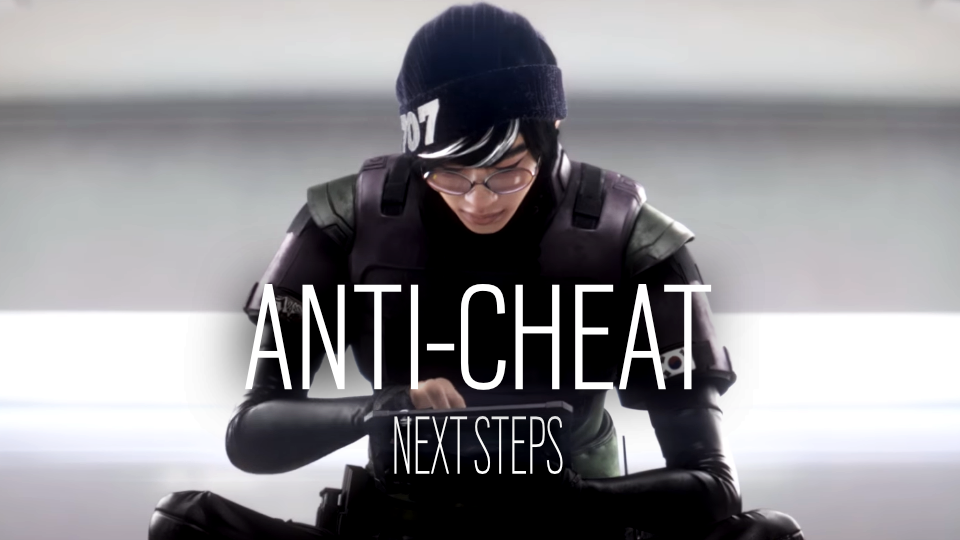 While the developer explores restrictions of players’ Match Making Rank (MMR), such as negating gains and losses from games with hackers to enforcing a limit on skill gaps in parties for Ranked matches, Ubisoft will firmly be implementing two-factor authentication in a bid to stomp out cheaters on PC.

This is a tried-and-tested method that is used by competitive goliath Counter-Strike: Global Offensive, specifically taking aim at the endless multiple accounts that hackers go through. Ubisoft currently has no date penned in for when the method will become mandatory, but it is currently in the process of testing the tech and will let players know dates once the tests are complete.

Cheaters should also beware that Ubisoft has mentioned the possibility of taking legal action against those that are caught, an increasing trend in the industry lately. Epic Games has helped set the precedence with Fortnite: Battle Royale, despite both cases seemingly settled out of court.

KitGuru Says: I can never understand cheating in competitive games, with players paying more money to achieve a rank they haven’t earned at the expense of everyone else’s fun. It’s good to see efforts to curb the practice as much as possible. Have you experienced hackers recently? What games have been the worst culprits for you?