Even though it was just a few weeks ago that we reviewed the latest Action Camera from iSaw, the company has already put out a new firmware update, upgrading its features, fixing a few problems and improving power saving to keep it working for longer.

One of the biggest feature additions was the creation of what iSaw calls Video Loop, which means that when you're running low on storage space with the camera, it'll continue to record, but will begin overwriting the oldest footage stored on it. This would be useful for those situations where you absolutely have to keep recording and it's worth it even if you lose something you've already filmed. You will however need at least 10 per cent space for it to work.

High frames per second (60) HD video quality has been improved. Users had noticed there was a slight drop in quality when recording at higher resolutions, that has now been corrected. There's also now a feature that can allow for the camera to start recording after a set period of time – zero, five seconds or ten seconds – letting you get straight into the action if needed. 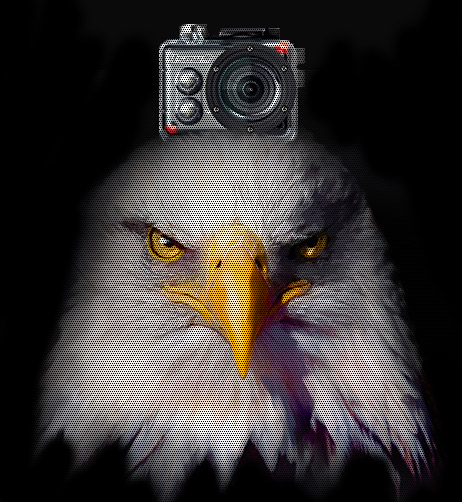 New lighting options have also been added, letting you choose to focus on a particular spot, the centre of the frame, or an average coverage of the entire scene.

Other listed improvements include:

For more information and on tips about how to update, head here and click through to the support page.

KitGuru Says: While I'd like one of these cams, I'm not sure I do enough exciting activities to warrant it. Do any of you guys use one of these mobile cams for filming anything fun?