Asking the question, “How Scary is Alien Isolation?” a load of the staff from IGN have been playing a quick level from Amanda Ripley's upcoming survival adventures and indeed, it seems the answer is “very.” Everyone manages to get a sweat on during their play and though some of the action is scripted and predictable after the first reaction, the random hunting of the player by the Xenomorph once it warms up, is pretty damn chilling.

The level on show is the one we've seen a fair amount of already. It's the one with the lockers, the eviscerated android and the table that kicked off the Alien franchise back in the day with its round table meetings and initial chest bursting. 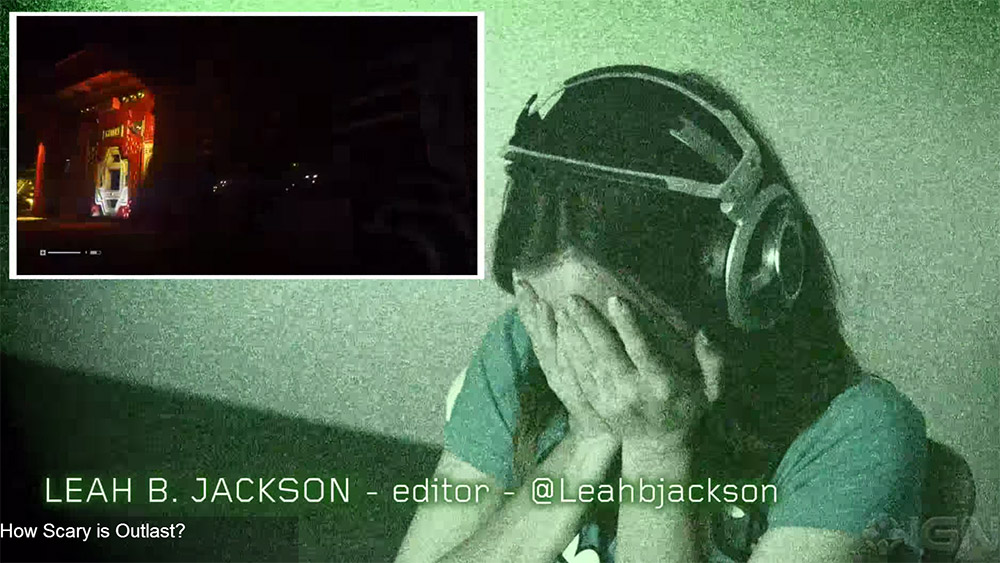 The ‘if I can't see it, it can't see me' defence seems to be the most effective.

One new addition is getting to see the Xenomorph actually kill some players though. In one instance Amanda is running away from the alien menace, only to be forced to a standstill. When she looks down, there's a huge alien tail protruding from her rib cage. In another instance a player is pounced on and a horrifying alien hand covers their face before the camera fades to black.

KitGuru Says: It's a pretty tense looking experience all round. Definitely not something I'll be able to play with headphones on and the lights off.