Designing VR games for Mac and Linux operating systems just got a whole lot easier, thanks to a new version of the Oculus SDK. It’s version 0.3.2, so we’re creeping steadily towards a final release, but for now it’s just about getting other operating systems into the mix.

The list of official Oculus SDK changes is as follows:

If like me, you found the above to have a healthy dose of techno-gibberish in it, then don’t fret, this is a bit of a developer release, designed to give them early access to the upcoming improvements and APIs. It’s also the reason big Devkit 2 changes, like positional tracking, aren’t found in this update. 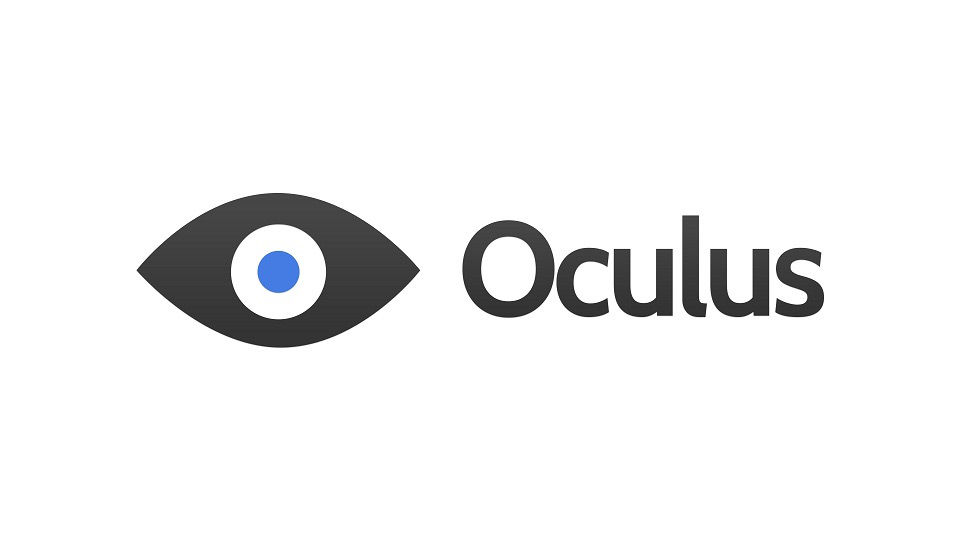 However, there are some changes to the Unity platform too:

None of this is particularly exciting for those of us with Rift Devkits who aren’t developers, especially those of us VRing away on a Windows PC. However, hopefully it will bring about better games and better support for our cousins on a different OS. There’s a few bug fixes too, that should help out those on AMD systems, as well as those suffering crashes to desktop in some scenarios.

KitGuru Says: Not the big game changing SDK update that many are always keeping their eye out for. Chances are we won’t get that until DK2 lands sometime in July.

There are several big games coming to PC in May, including the likes of Metro …