Electronic Arts has finally taken the wraps off the new Plants vs Zombies game. The third-person shooter, Plants vs Zombies: Battle for Neighborville is now available to purchase on PS4, Xbox One and PC.

The latest episode of the Plants vs Zombies franchise is out now on PS4, Xbox One and PC. Plants vs Zombies: Battle for Neighborville is a third-person shooter in a cartoon graphics style. EA has called it “our biggest and most accessible shooter ever.”. The game includes three areas where players can roam free and features more than a dozen character classes, online game modes and more.

Players can compete head to head in online multiplayer matches, explore new zones in solo or split-screen modes and there’s even an online co-op mode for friends to play alongside each other. Players have access to a social region, Giddy park, along with a 4v4 Battle Arena in the Funderdome, as well as five other online multiplayer modes.

Popular characters from Plants vs Zombies: Garden Warfare return, including Imp and mech, Soldier and Peashooter. Additionally, there is a new zombie class and a bunch of new characters. including Snapdragon, Acorn, Oak, and Space Cadet. 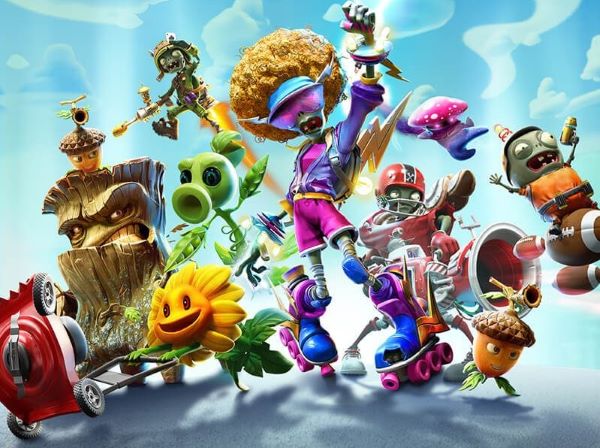 EA recently tempted players to purchase and play plants vs Zombies: Battle for Neighborville early, with a special early access promotion where the game could be bought for a reduced price. A Founders Edition, which in a way acted as a beta, provided information for developers to “polish performance, listen to feedback and establish a more stable launch,” according to the game's director, Rob Davidson.

Plants vs Zombies: Battle for Neighbourviille is available for PC, PS4 and Xbox now. The PC version includes a Standard Edition for £34.99 and a Deluxe Edition at £44.99. For console releases, check out the PlayStation and Xbox stores for pricing.

KitGuru says: It has been a while since I have played any of the Plants vs Zombies games. Have any of you guys picked up the new Battle for Neighborville yet and how are you finding it?