For several years now, it has become the norm throughout October for game developers to bring out updates providing spooky special events and Halloween themed character costumes and skins. Not just on PC and consoles, but on mobile games too.

Call of Duty Mobile is no different, an October update for the mobile take on the classic Call of Duty franchise will add some spooky, limited-time content to the game. Activision says they will roll out full details in the blog on the 21st.

The Call of Duty Mobile Halloween update is live and brings a ton of new content, players should be able to download the 83.14 MB update on their devices now. In order to download, simply launch the game and you will be prompted to update, that’s it. According to a recent report in the Express, Activision is currently testing out PS4 and Xbox controller support for the game too. 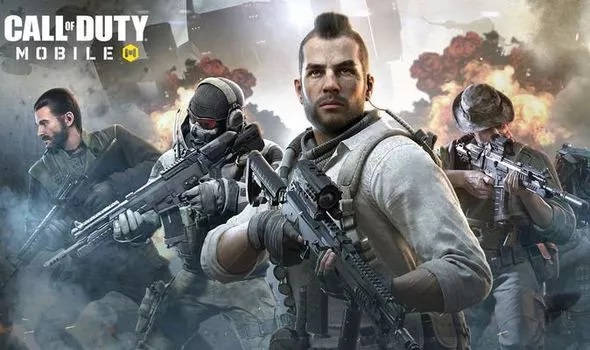 According to GamesRadar, The October Halloween update for Call of Duty Mobile will bring the following features:

In addition to these changes is a revamped version of the Standoff map from Call of Duty: Black Ops 2, with a Halloween-inspired look. The new map will be available in the team deathmatch, search and destroy and domination game modes.

In addition to that, Call of Duty Mobile has new Halloween style animations in the menu screens, along with some general balance changes to improve gameplay, including slightly reduced close-range damage on the Type 25 and hip fire performance has been adjusted.

KitGuru says: Call of Duty Mobile has been a huge success, with over 100 million downloads during the first week of launch, I’ve not had chance to try it out yet, but maybe this Halloween special event will spur me on, how about you guys?

Previous EA launches Plants vs Zombies: Battle for Neighborville
Next Motorola likely to add another device to the E6 line