Google’s new cloud-based gaming platform Stadia may not have got off to a great start and has received some negative press since launch. However, Google has announced that it will be trialling a new method of information delivery this week to improve communication.

An announcement was made via Reddit on r/Stadia informing Stadia users that Google will be trialling a new method of information delivery this week and has detailed timestamped updates to the thread outlining new information. Two updates were added on Monday 25th with more expected to come on today and tomorrow. 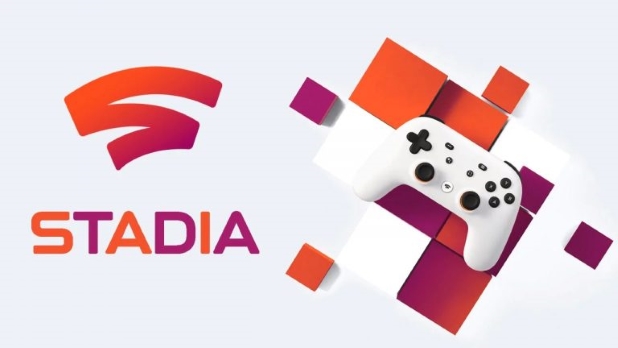 An additional update on Monday suggested that Google is looking into reports of users who had an order date of October or early November and is yet to receive their code or hardware shipment. Google says it is tackling issues as it becomes aware of them. “We appreciate the community's voice, so please keep sharing your experiences and thoughts.” Said Chris from google and the Stadia team via Reddit.

KitGuru says: if you are still waiting for hardware or codes for Stadia and believe your order falls into one of the categories above, then get in touch with Google Stadia support via the link above.