Overwatch is playable for free until the 4th of December

Overwatch, the popular first-person, team-based hero shooter by Blizzard, is currently offering a free trial week for users across PC, PlayStation 4 and Xbox One. The game is currently free to play until the 4th of December. Users on PlayStation or Xbox will require a PlayStation Plus or Xbox Live Gold subscription respectively, in order to partake in the free trial.

Ever since its release in 2016, Overwatch has hosted a number of free trials to users who have yet to purchase the hero shooter. This trial is no different. The full game will be playable, with no heroes, maps, or game modes locked out. Furthermore, any progress made, and skins unlocked, will carry through, if you choose to purchase the game after the fact. 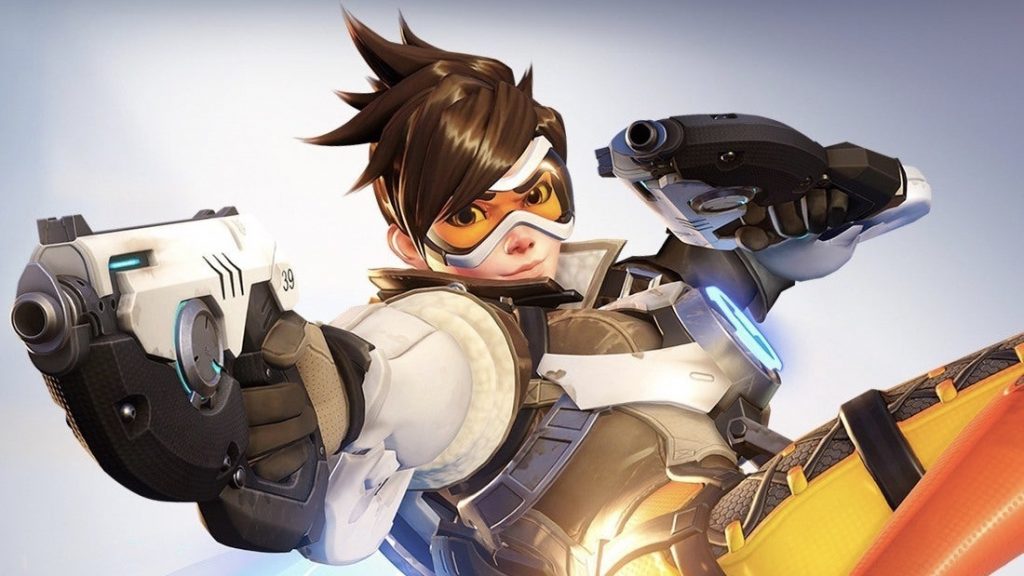 Overwatch received critical praise when it released in 2016, scoring a 91 on Metacritic, and winning ‘Game of The Year’ at the 2016 Game Awards. The title has since attracted over 50 million players. Instructions on how to participate in the free trial can be found here.

KitGuru says: Are you going to participate in the free trial? Do you already own Overwatch? If not, why not? Let us know down below.

Previous Amid ‘overhaul’, The Elder Scrolls: Blades for Switch delayed to 2020
Next Google trialling new ‘information delivery’ for Stadia users