Logitech has announced that its Logitech G gaming brand will team up in an exclusive partnership with Herman Miller to produce a range of furniture for gamers. The partnership will bring together both companies’ expertise to provide esports athletes, gamers and streamers with a new line of ergonomic furniture.

Just like other sports, esports competitors need the best possible equipment to perform at the highest levels. Esports athletes can lose focus or notice a performance decline due to being in discomfort during tournaments and matches. This new gaming furniture range from Logitech G and Herman Miller aims to put an end to that problem with ergonomic solutions that will be designed after many hours of research.

“At Herman Miller, we have a rich history of designing solutions to support people wherever they live and work,” said Tim Straker, Herman Miller’s Chief Marketing Officer. “We’re excited to combine our ergonomic, research-driven approach with Logitech G’s excellence in technology and innovation. 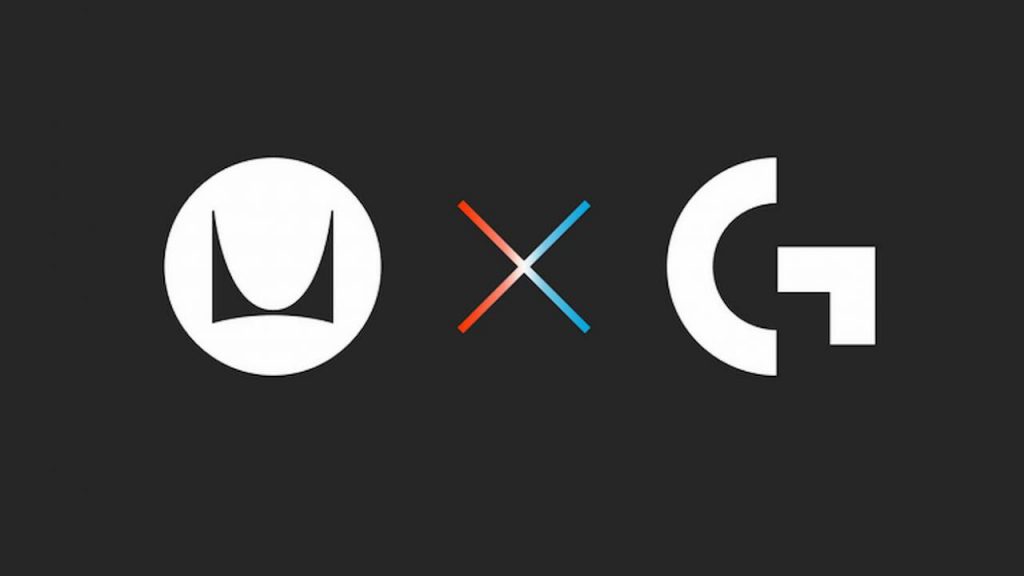 Logitech G and Herman Miller plan to spend time with esports professionals from teams such as Complexity Gaming, TSM, NaVi and others, incorporating feedback received from them during the design phase will ensure the new furniture range addresses their needs and concerns.

The first of these new furniture products from Logitech G and Herman Miller will be a gaming chair that is expected to launch sometime in the spring of 2020. For more information about this new partnership between the two companies and what to expect from the new gaming furniture range, head over to the Herman Miller Gaming website where updates are expected to be revealed soon.

KitGuru says: Without seeing any of this new gaming furniture just yet, it’s difficult to know what it’s going to look like. However, looking at other products from Herman Miller, we expect it to have a premium quality appearance. What do you guys think of this new partnership between Logitech G and Herman Miller?

Previous EIZO launches the first HDR1000 monitor with built-in calibration sensor
Next Corsair releases the Corsair One Pro i200, a powerful compact workstation