Valve released CS:GO on 21st August 2012, and over the years the game has been extremely popular with fans of competitive multiplier first-person shooter titles while evolving along the way. However, the experience of playing CS:GO, especially in competitive matchmaking can be rather toxic at times.

Valve has been listening to players feedback about CS:GO recently, particularly those that mention the experience of competitive matchmaking and has implemented some changes to the game, in the hope that the overall experience will be improved. The new feature Valve has added in the past few weeks include an automatic mute placed on players who are toxic in-game.

An option to manually mute a player in CS:GO has been around for a while, open the scoreboard during a game, press your right mouse button to enable the cursor and move your mouse over the players name that you want to mute, left click that players name and click block communication to no long see text messages from this player. 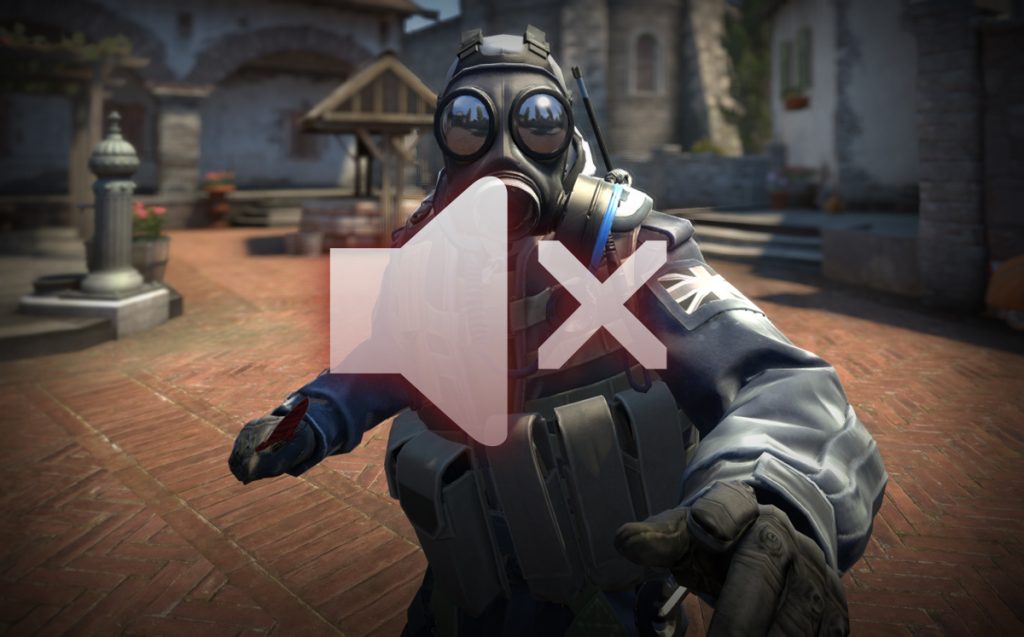 The new automatic mute feature was added in a patch on 11th February which provides an option to submit communication abuse reports via the in-game reporting function. Players who receive significantly more communication reports will first receive a warning from Valve about their in-game behaviour. If the player continues to be reported for communication abuse, the player will be muted by default.

This default mute status can be overturned when the player receives enough XP to remove the penalty. An automatically muted player will also have their name and avatar removed from the scoreboard. However, other players will still have the option to unmute players who have been automatically muted in the usual way from the scoreboard during a game.

KitGuru says: As a long time Counter-Strike player myself, I have noticed that Toxic players are more common than ever these days and it does affect players’ experience of the game. I can imagine that new players of the game would find it quite an intimidating environment and could possibly put them off the game for good. Let’s hope this new mute feature has an impact, although personally, in not sure it will.