More details on Riot Games’ Project A have been revealed

Celebrating the 10th anniversary of League of Legends, Riot Games announced multiple projects inside and outside of the League of Legends universe. One of those was Project A, a team-based tactical FPS “set on a near-future Earth”. This game is supposed to rival the likes of CS:GO and Overwatch, but little more had been revealed until now.

HenryG, esports commentator and former professional CS: GO player, used his Twitter to share his first impressions after a play-test at Riot EU. In his view, Project A is a “round based, 5on5, tactical shooter with the better elements of class/hero based FPS games”.

The commentator played a Search & Destroy mode, with an A and B bombsite in which the teams switch between attack and defence at half time. He also stated that the characters’ unique abilities weren’t overpowered, as they were more like a tactical complement to the game and the game can still be fun without using them, unlike other hero-shooters. These same abilities are bought at the start of rounds using the same currency as the weapons. 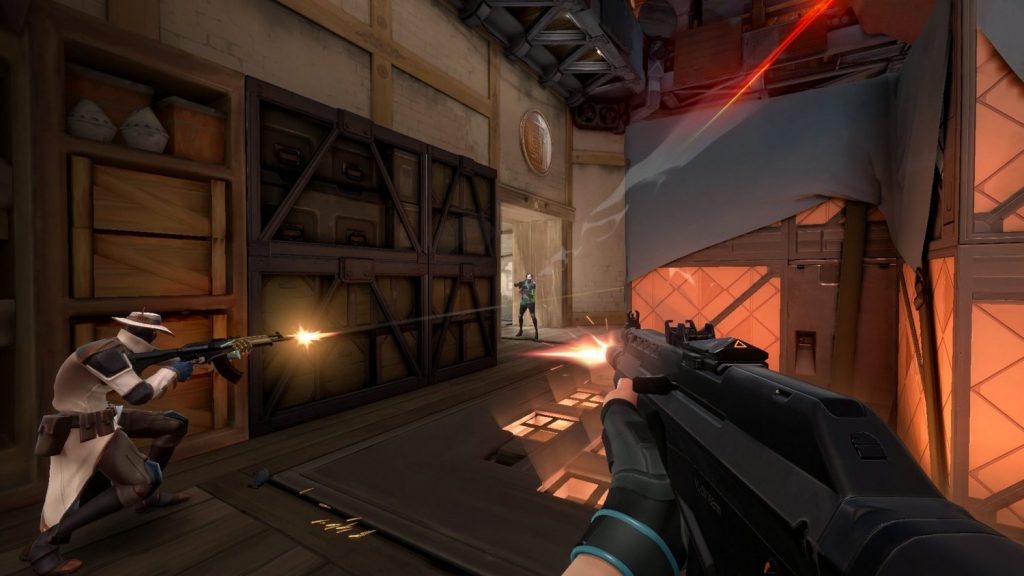 According to HenryG, the shooting mechanics are “super slick and satisfying” and all the weapons differ from each other, with different behaviours. The economy system also lets you gamble on rounds by only starting with the basic abilities and weapons, just like CS:GO. All classes have access to the same weaponry and a headshot with one of the primary rifles is enough to kill a player, independent of the character using it.

The ex-professional esports player also praised the level-design, which reminded him of Counter-Strike maps with the “familiar lanes and choke points”. HenryG also said that he will create more content connected to the game at a later date where it will be possible to reveal more in-depth details about Project A.

Rounding off his impressions on the game, he claimed that Project A has the potential to be “one of the giant titles of the FPS space” and, as published by Dexerto, it’s the best game he has played since CS:GO.

KitGuru says: Do you like FPS games? Will you try Project A once it’s released?