It looks as though MSI is about to have a small refresh of its Nvidia GTX 1650 graphics card series since the company has submitted details of new product SKUs to the Eurasian Economic Commission which shows updated GDDR6 equipped variants.

According to the new EEC database submission by MSI that was spotted by the guys over at VideoCardz, a bunch of updated Nvidia GTX 1650 series graphics cards featuring GDDR6 memory will be on its way soon. The EEC submission also includes an MSI Radeon RX 5600 XT, which was announced due to the vBIOS update AMD pushed right before the release of the RX 5600 XT series, to unlock some extra performance which caused some confusion among the tech industry and hardware reviewers.

Currently, all MSI GTX 1650 non-super cards are manufactured using GDDR5 memory chips, only the GTX 1650 Super cards use GDDR6 at the moment. However, that looks likely to change, at least with MSI GTX 1650 cards that is. Until now, there has been no mention of Nvidia GTX 1650 being updated with GDDR6 memory and we expect the new GDDR6 equipped cards to be a direct replacement for previous variants with all the same specifications, apart from the memory upgrade. 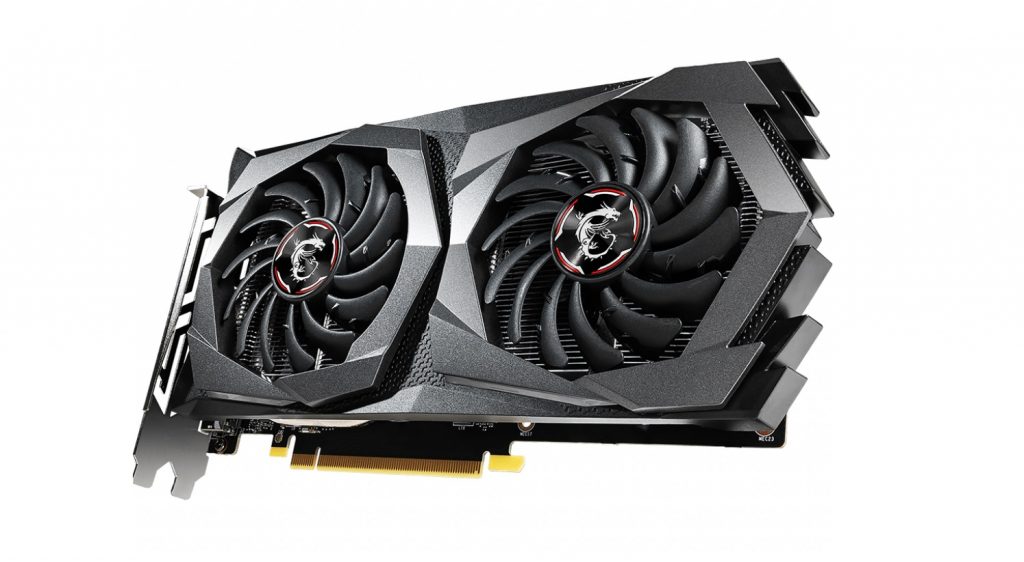 It could turn out that Nvidia is planning to phase out GDDR5 graphics cards from the range, as it is not commonly used in GPUs these days and this may be the first sign of that happening. The MSI EEC submission includes a whole range of new GDDR6 equipped GTX 1650 cards with D6 in the title.

KitGuru says: We are not entirely sure why MSI has decided to update its range of GTX 1650 cards with GDDR6 VRAM, maybe Nvidia will completely phase out GDDR5 cards over the coming months. What do you guys think is happening with the MSI GTX 1650 cards and this GDDR6 update?