Since 2017, Capcom has been on a roll, releasing hit after hit, with both commercial and critical reactions responding accordingly. With the resurgence in the Resident Evil series, the undeniable success of Monster Hunter, and now the announcement that Devil May Cry 5 has become the best selling game in the series in under a year, the Japanese publisher certainly has many reasons to celebrate.

On Capcom’s Investor Relations website, the publisher keeps track of the sales of its ‘Platinum Titles’ – games which have sold over 1 million copies. The figures have recently been updated to showcase all sales until the 31st of December 2019.

Many titles have shown an impressive amount of continued sales growth. Of note is Resident Evil 7, which has officially sold over 7 million copies, and puts it within striking distance of Resident Evil 6 and 5’s 7.4 and 7.6 million respectively. Also, Resident Evil 2 continues to outdo the original, selling over 5.8 million copies, putting it just behind Street Fighter II for the NES (6.3 million). 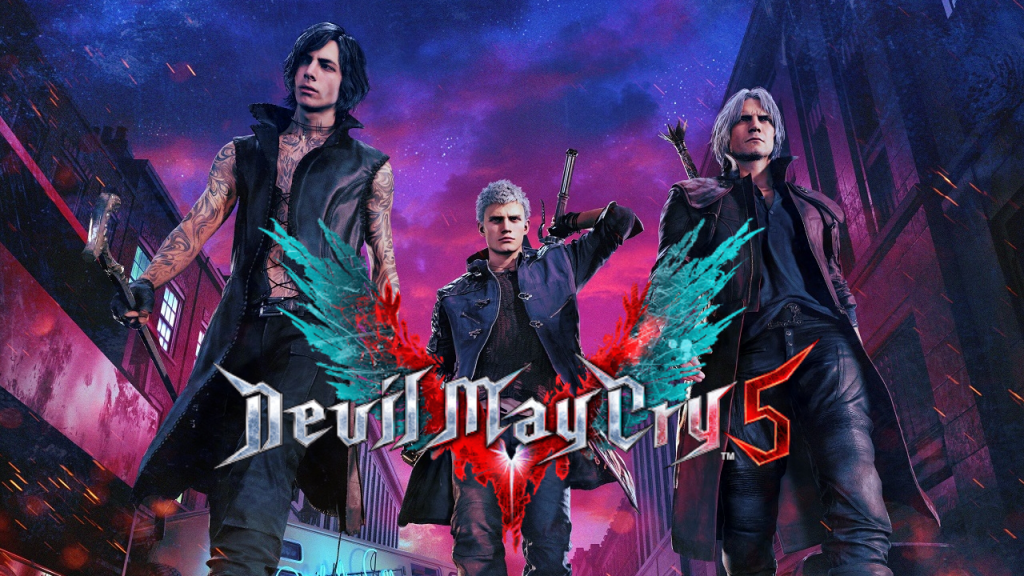 Perhaps the most impressive sales success however is that of Devil May Cry 5. Despite only being released in March of 2019, the game has already become the best selling game in the series, with over 3.1 million copies sold. This not only makes it the best selling, but the fastest selling, achieving these figures in less than 10 months. The second best selling title in the series is 2008’s Devil May Cry 4 which reached 3 million sales, though it took almost 7 years to do so.

Interestingly, the third best selling title in the franchise is 2013’s DmC Devil May Cry, which sold 2.4 million units. Positioned as a reboot for the series, the game was received well by critics, but panned by fans. The release has since been deemed to be set in an alternate universe, with Devil May Cry 5 taking place in the original universe. This back pedalling seems to have paid off, not only commercially but also critically, as the game became one of the highest rated of the year.

KitGuru says: What did you think of Devil May Cry 5? What’s your favourite game of the series? When do you hope to see a sequel announced? Let us know down below.