The Nioh series has been rather generous when it comes to allowing its fans to play the games prior to launch. Before the release of Nioh in 2017, developer Team Ninja offered its users 3 separate demos, and even tweaked the game based on user feedback. Nioh 2 has received a similar treatment, and now, prior to the game’s release on the PlayStation 4 on the 13th of March, fans are getting one more chance to play the game.

Dubbed the ‘Last Chance Trial’, the demo offers players “a taste of Team Ninja’s samurai adventure with an overview of what sets it apart within the genre.” Nioh 2 brings with it a number of new additions, all of which can be experienced in the trial: Detailed character customisation, the ability to summon ferocious Yokai to assist in battle, and a chance to try the new Switchglaive, “a wicked, scythe-like weapon that shifts forms on the fly.” 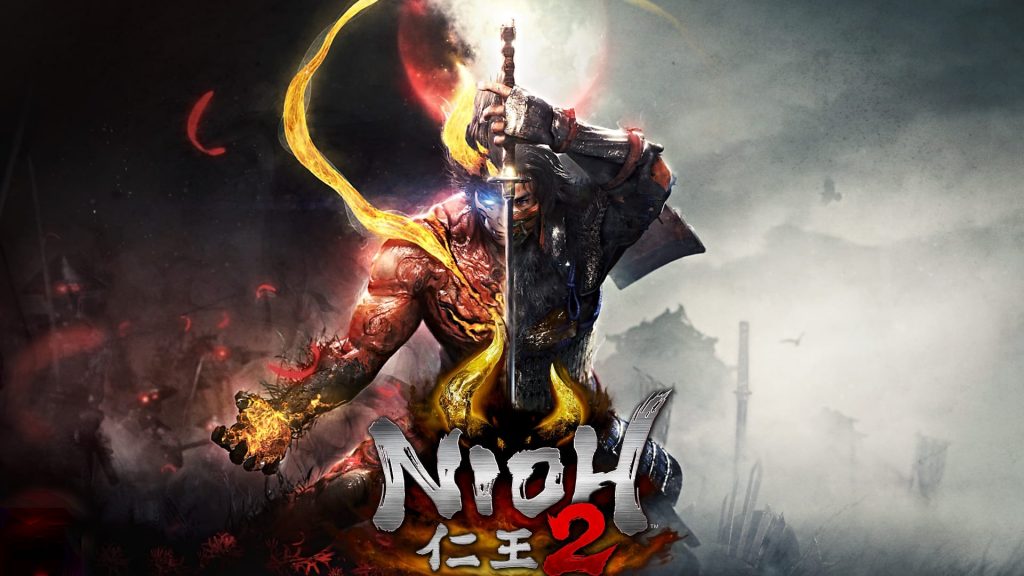 The trial itself contains 3 missions for players to try. Players will “venture out Mount Tenno and face the deadly creatures waiting there with a variety of deadly weapons”. Game progress will not transfer to the full game upon its release, but your created character will, meaning that you will have plenty of time to craft your perfect samurai.

KitGuru says: Are you excited for Nioh 2? Did you play the original game? Will you participate in the Last Chance Trial? Let us know down below.