The sequel to the critically acclaimed Souls-like action-adventure game from 2017 has received a new trailer, revealing not only the game’s release date, but also when fans will be able to play the beta. The game will officially be releasing on the 13th of March 2020, with the open beta commencing from the 1st of November, and concluding on the 10th.

Nioh is a Souls-like action-adventure game developed by Team Ninja, of ‘Ninja Gaiden’ and ‘Dead or Alive’ fame. The first game released exclusively on PS4 on the 7th of February 2017. It received critical acclaim from both critics and fans alike, becoming one of the PS4’s highest rated games of the year. The game also received commercial success, shipping over 2.75 million copies.

While the original game remained a console exclusive, it eventually released on PC on the 7th of November, 9 months after the PS4 version. As of right now however, there has been no word on a potential PC release for Nioh 2. The sequel was announced at E3 2018, during PlayStation’s press conference. 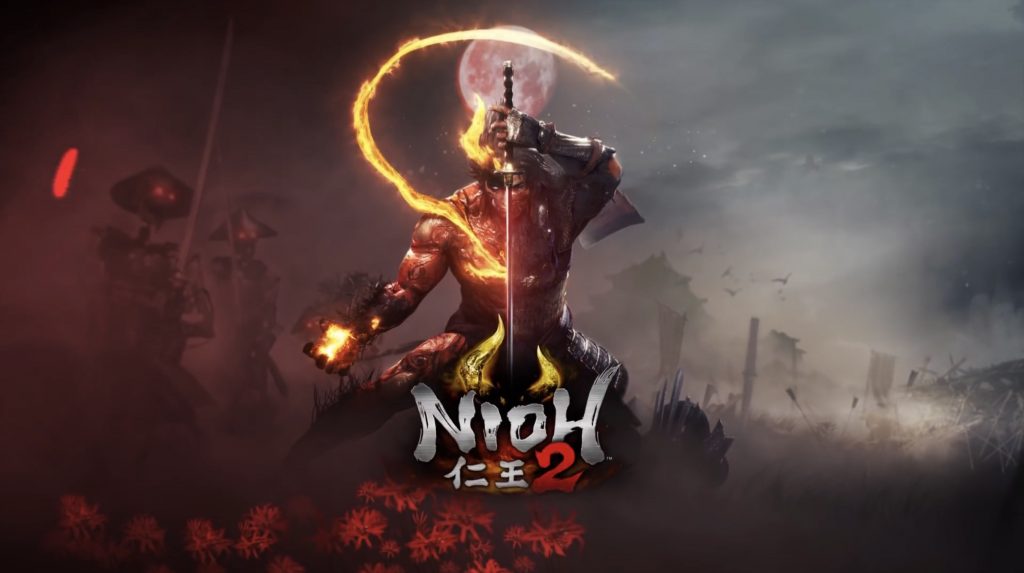 The trailer for the upcoming game, highlighted the main new mechanic of the sequel, namely your character’s ability to transform into monstrous looking creatures. Accompanying the trailer was the reveal of the release date, which we now know is set for the 13th of March 2020. Until now, fans were given the vague release window of “Early 2020”.

If you can’t wait another 4 months to get your hands on the game, the open beta for Nioh 2 will be available from the 1st of November to the 10th. For those of you who didn’t get round to playing the original game when it first released, PlayStation are offering the first game for free to its PlayStation Plus subscribers, giving you plenty of time to familiarise yourself with the world of Nioh, prior to the release of its sequel.

KitGuru says: Did you play the original Nioh? What did you think of it? Is March 2020 a smart time to release the game, especially with Final Fantasy VII Remake, and Doom Eternal being so close to it? Let us know down below.

Previous Glorious Model D gaming mouse arrives in December as an ergonomic alternative to the Model O
Next The Nintendo Switch has sold 41.6 million units, tripling the sales of the Wii U