Apex Legends Season 5: Fortune's Favor has been announced, and it will include a story mode for each character. This story mode comes through weekly quests that in spite of mainly being PvE, will also integrate the PvP component of Apex Legends.

Called “The Broken Ghost”, the first season quest introduced to Apex Legends will make players search for nine pieces of a ‘mysterious artifact.' You can collect Treasure Packs on a daily basis (max 1 per day) by playing PvP matches in Apex Legends. By acquiring Treasure Packs, you will get rewards, which include crafting metals, BattlePass XP, Apex packs, or unlock new Hunts. Once you get 5 treasure packs, you will unlock a new Hunt that can be completed to unlock the pieces needed to complete the Quest.

The Hunts are PvE incursions in Kings Canyon during the night. Players will be dropped off in a pre-determined location, face multiple AI-enemies, and retrieve the pieces of the quest, similar to a hit-and-run approach. These Hunts can be done solo or in squads of up to four players. For each Hunt, players will get the respective piece of the artifact, a Weapon Charm, and a new chapter of “The Broken Ghost” story. 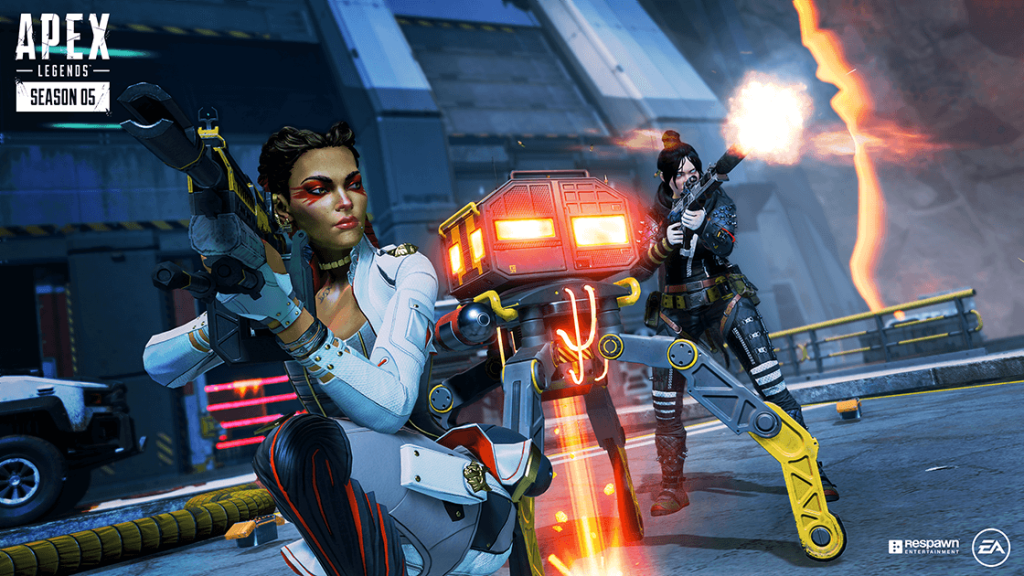 By collecting the pieces of the artifact, you will unveil the story of the legends outside of the Apex Games. When the new season starts, on May 12, you will be able to play the Story mode immediately by going to the Quest tab in-game and watching the Prologue. Additionally, Season 5 will bring Loba as a new playable character, and a new altered Kings Canyon.

KitGuru says: Are you hyped for Apex Legends' Season 5? Will you try the PvE quests once you get the chance?