Child of Light is free on Uplay until March 28

In Child of Light, players are put in the shoes of Aurora, the daughter of the Duke of Carniola. Set in Lemuria, a mystical world in need of help, Princess Aurora is chosen as the Child of Light and receives the power to fly. Taking in multiple companions along its adventure, such as Igniculus, a blue whisp sent by the Lady of the Forest to help Aurora on its mission, Aurora will fight the monsters of the Dark Queen, and recover the sun, the moon and the stars. Only then, Aurora will be able to return home to her family.

As a “homage to the Golden Age of illustration”, this game has been hand drawn while uses a watercolour effect for rendering. Accompanying the unique visual style, there's a remarkable soundtrack composed by Cœur de pirate. 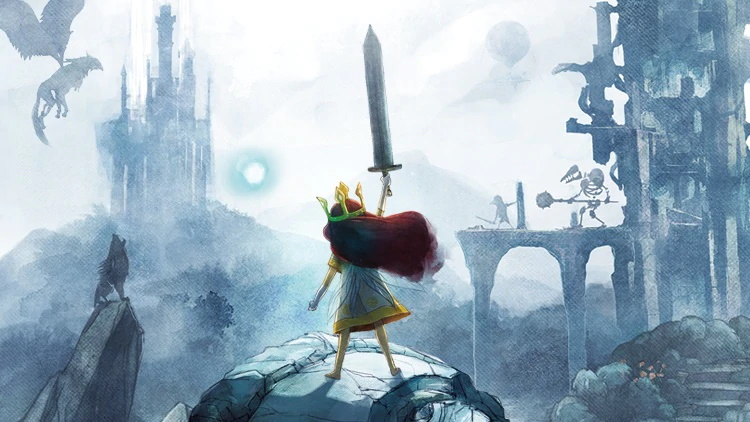 The combat system is turn-based and uses an Active-Time Battle System, similar to old JRPGs like Final Fantasy 7. You can level up your party members and upgrade their skills and unlock new abilities. There's a crafting system based on a gem system that allows players to enhance the items they choose. The gem profile is unique to each game.

Additionally, Aurora will have to solve multiple puzzles with the help of its companion Igniculus to discover Lemuria's deepest secrets. If you want to learn more about Child of Light, click HERE.

KitGuru says: Do you already own Child of Light? Are you interested in getting it for free?

Previous Half-Life: Alyx launches to critical acclaim
Next Yoko Taro’s SINoALICE will be out globally on July 1